Should the Minimum Wage Be Raised?

Home Should the Minimum Wage Be Raised? 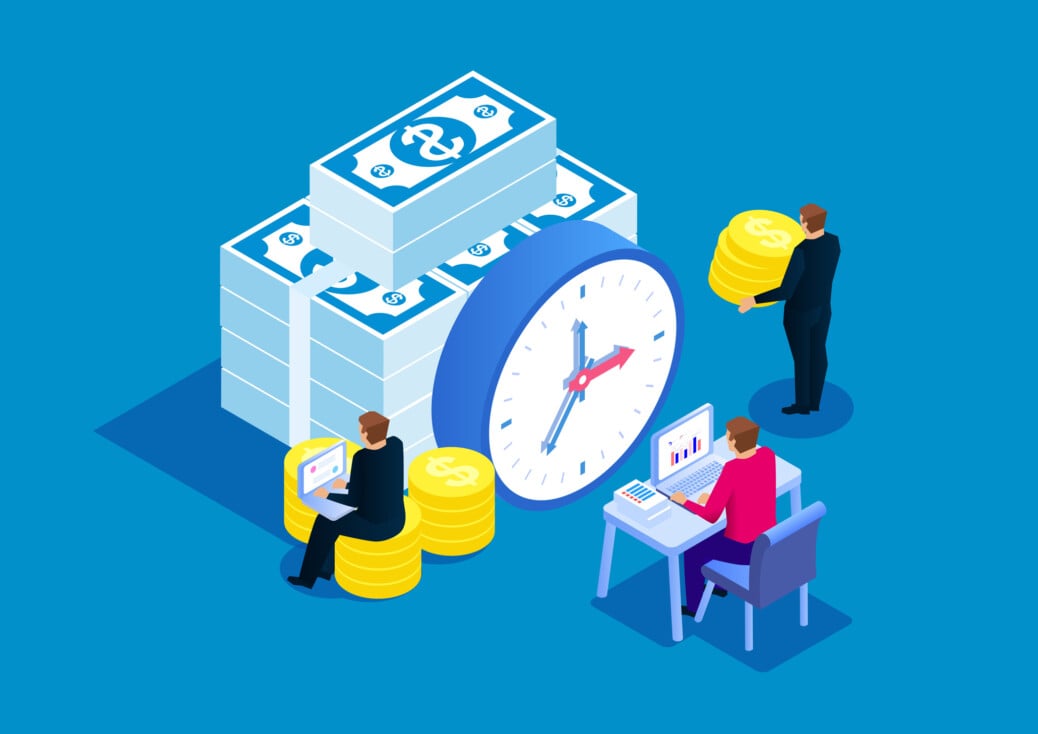 In the article, “YOU DECIDE: Raising the Minimum Wage”, (McGraw Hill) I learned that the current minimum wage is $7.25 an hour. It can be a difficult situation for those who have to try to survive on that amount of money. People believe that it is the right thing to do because raising the minimum wage to $15 an hour would give 17 million Americans a raise and it would lift 900,000 Americans out of poverty. Others would argue that the minimum wage should not be raised because it could cause about 1.4 million Americans to lose their jobs. Some examples of this change happening is that President Biden supports the idea of gradually increasing the federal minimum wage over time. Even so, states have the power to increase the minimum wage in their state.

Do you believe the minimum wage should be raised?