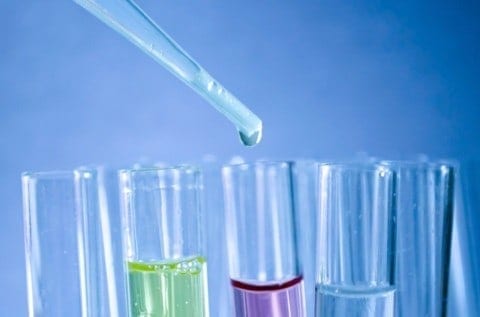 This article discusses the issue that happens when schools drug tests their students. Using evidence from different studies the author shows how drug testing can alienate students and promote drug use. Drug use seemed to be more prevalent and have a more positive attitude towards drug use. The main conclusion of this article is that drug testing actually does more harm than good for its students and creates a positive image around drug use.

In regards to schools drug testing their students, I think that schools should refrain from this action unless there is a serious concern for students’ health. Drug testing is a way to identify an issue but it comes with more negative side effects than positive. The paranoia and overall distrust that comes from drug testing leaves students unable to trust the administration at their school and makes it so that students are more likely to turn to drug use to combat their anxieties. Drug testing leaves more to punishment than to help with a drug problem. Being caught with drug use often leads to detentions, suspensions and fines, help for the drug afflicted student is rarely offered.

Hi Kaila, I appreciate you writing this article as this is something that effects us at our own school. I like how you stated the positives of drug testing such as identifying the scale of the issue and getting those that need help the help they need. However I really agree with your concessive clauses that talk about how drug testing only creates a divide between administration and the students. Because of the anxiety caused from this relationship, some students may turn to drug use as a way to combat this. Along with this, teenagers are known to rebel against authority no matter what, so this creates another reason for students to begin using drugs. An article that articulates that point is https://www.nytimes.com/2007/04/01/nyregion/nyregionspecial2/drugresponse.2.html.