Should Schools Control Our Social Media? 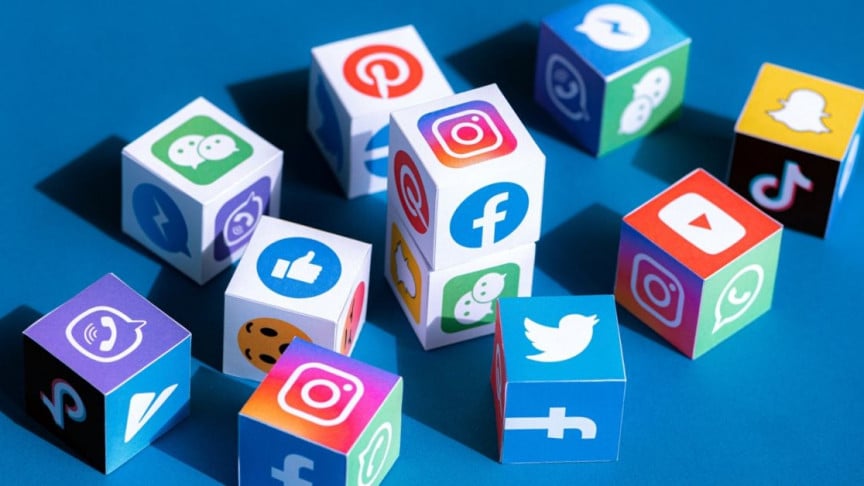 In the article, “YOU DECIDE School Social Media Free Speech Case” (McGraw Hill) I learned that if schools should control was students post or do not post on social media. A girl named Brandi Levy posted an angry post about not making the cheerleading team and was suspended from all cheerleading activities all year. Although, she was not in school and did not use any school equipment she was still punished for her offensive post. Her parents then filed a lawsuit against the school and won. Later, the school district appealed the case and argued that in some circumstances schools should have the right to control online student speeches even when it is on campus. The Supreme Court stated it was a violation of her first amendment right. In spite of that, the Supreme Court restated that are certain situations like bullying, threats aimed at teachers or other students, and hacking where it is necessary to regulate online speeches.

Do you suppose we should allow schools to interfere with students’ social media?
0
Please leave a feedback on thisx

I agree with the Supreme Court’s decision. She was upset and expressed it on social media it wasn’t right but I believe that she should have not got suspended from cheerleading activities. I also believe that the way we give privacy to teachers and other staff they should do the same. Although, in cases like harassment, academic misconduct, and online schooling it is necessary for schools to step in and put a stop to it. I do not agree with them trying to punish students while out of school hours.

Dear Karen, I agree with your post and your thoughts on the article “Should Schools Control our social media”. I believe no matter the situation schools shouldn’t concern themselves with our lives outside the school or what we do especially on social media it pass our privacy.