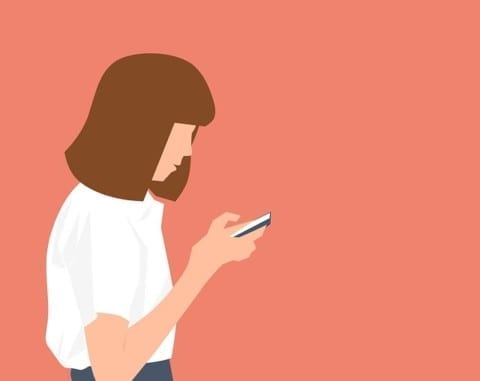 Yadira, I think your point about schools not being able to limit free speech can’t be disputed, but if you look at the school’s point of view there are some reasons they might want to stop their students from saying whatever they want online. One real-life example is that of US President Trump’s twitter account. Due to the first amendment, nobody can stop Trump from posting whatever he wants on his twitter, but it gives him a very bad look with some of the more outlandish comments he makes. This applies to people enrolled at schools because they are representing those institutions. It’s important to look at the reasons for the schools not wanting kids posting anything on social media because they most likely have your best interests at heart.

Shut the fuck up daddy before I eat ya ass

The schools shouldn’t allow to limit students online speech, because it would violate free speech which is part of the first amendment. The other reason is due to the students would feel that they would fear that the school would see what they would post and limit them beyond their online speech. OCHS

I agree with your contention that schools should not be able to limit students online speech under the first amendment rights of free speech. This was already proven in the Tinker vs Des Moines case of 1969. Here is a link to an article on that case, https://www.freedomforuminstitute.org/about/faq/what-has-the-supreme-court-said-about-free-expression/.

Shut yo bitch ass up