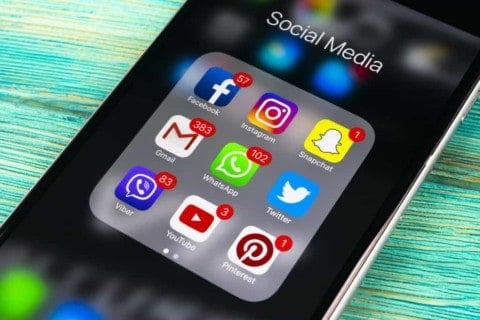 Schools should be allowed to limit students’ online speech or else it can lead to cyberbullying and could later on branch off into other things such as depression or suicide. School officials should be more informed on what goes on with students and what they post online because it can possibly help students who do not have a voice to say what is happening.

According to the United States Court of Appeals, Fourth Circuit, there was a case presented among them which involved a 12th grader in Musselem High School that created a hate website from home. This website was created accusing another student of being sexually promiscuous. She had then invited many of the students at her school which promoted this to be spread around eventually, this caused the school to suspend K.K. The girl referred to as K.K. was properly punished because even though the website was not created at school, it still involved the students there by intimidating them and harassing them. The bullying towards the people on the website could have continued if K.K. was not stopped by the school. It is important to keep the school environment friendly and overall keep it clean by making everyone feel welcome.

The American Civil Union Washington Legislative Office had a hearing on cyberbullying and also agreed that there should be a limit towards what is said online by students. “The Internet presents new ways for young people to communicate – but it does not inherently increase the dangers that have been present in human society for centuries.” Even though bullying and harassment have been around for so long even before the internet it is still not ok for someone to do it. They also state that it may dramatically be worse for younger people to receive these threats through an online source than offline. This leads for lawmakers to take action against the people who create hate websites and cyberbully others.

Cyberbullying is a subject not to be taken lightly and an action has to be put which is why students should be limited in what they say.

I think that you made a really good point. You had good examples and data that supported your idea that schools should limit students online speech. However, maybe you could try adding some counter arguments and include examples of how you would argue against these counter arguments. I do agree with you though and think that it’s important for schools to keep track of what their students post online because it could possibly lead to a variety of problems. It can also bring negative attention to the school which is a distraction from the more important aspects to education.