Should Private Social Media Posts be Regulated By School Administrators? 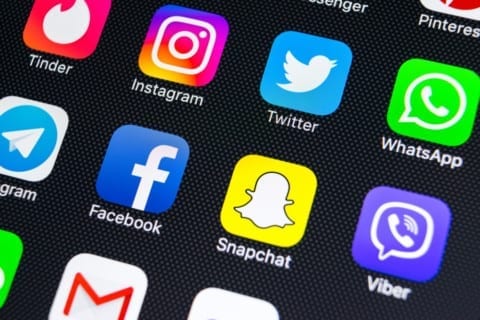 In the article “School Social Media Free Speech Case” I learned that people are questioning what students are and aren allowed to post or say on social media about school. This situation is important because social media has a big impact on many teenagers’ lives. A highschool freshman made a curel social media post about her not making the varsity cheerleading team. She was upset about this and made a post that had curse words and had her middle finger up. Her friend was also part of this post. The school chose to suspend her from school due to her actions.

I think that what is happening isn’t okay. I believe that the school should have stayed out of it. Even though it had something to do with not making the school’s cheerleading team. It was out of school and not on a school device, where and when this post was made. There was no threat or bullying to a specific person. Due to student speech or free speech values, students should be allowed to post whatever they want without the school getting involved unless it consists of bullying, threats, ect.

What do you think, should private social media posts be regulated by school administrators?