Should Online Speech Be Limited ?

Home Should Online Speech Be Limited ? 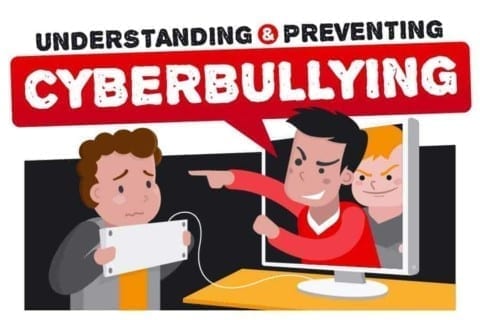 Schools should limit students online speech because of cyberbullying, low self esteem, and privacy being invaded.

The first reason as to why schools should limit online speech is because of cyberbullying. In the study conducted by the cyberbullying Research Center we learn that the graph shows how there was a huge percent of people that have been bullied throughout their lifetime. While analyzing the graph there is a show that more girls have been c-bullied in their lifetime. Looking at graphs that have a huge connection with numbers increasing should give an idea on why online speech should be limited.

Another reason as to why online speech should be limited is because of others that are getting harassed through online are feeling a low self esteem. In the joint press release from the, Association of teachers and Lectures and Teacher Support Network shows us how a survey they did showed how 38.6% had answered that due to the times they were bullied it created a huge affect which has affected their self esteem. As I read the graph and see the different numbers they show a really good reason as to why online speech should be limited. No one should ever feel done especially lower their self esteem.

Online speech should be limited due to privacy being invaded, low self esteem, and cyberbullying.