Should Mental Health Assessments be a part of Gun ownership?

Home Should Mental Health Assessments be a part of Gun ownership? 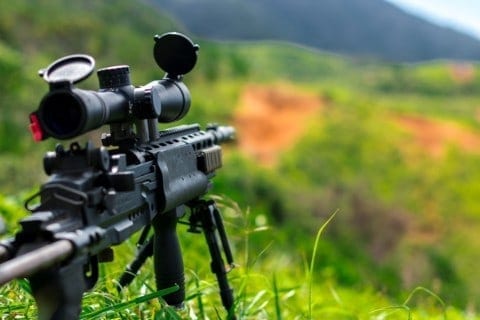 In a world of mass shootings and gun ownership, the debates have been ongoing for a number of years, but how can we change the rules without violating our constitutional rights. The second amendment of the Constitution states “A well regulated Militia, being necessary to the security of a free State, the right of the people to keep and bear Arms, shall not be infringed.” meaning that it is within our constitutional rights to own guns. But in the time that the Constitution was drafted guns were impractical and difficult to use. So with the advancement of technology should we have more testing when it comes to gun ownership?

The current policy for legal gun ownership is you must be 18 if purchasing from an unlicensed seller, or 21 if buying from a licensed store. Then comes the background checks, if any violent crime charges are brought to light your license is revoked but for minor charges such as possession or misdemeanors you can legally gain a licence for a firearm. But within this process no mental health assessments are made. Now this is all for the legal purchasing of forearms, there is still a black market left.

According to research, at least 59% of the 185 public mass shootings that took place in the United States from 1900 through 2017 were carried out by people who had either been diagnosed with a mental disorder or demonstrated signs of serious mental illness prior to the attack. Meaning that if mental health assessments were made within the purchasing of these firearms, there is a chance they could’ve been avoided.