Should Medical Marijuana be legal?

Home Should Medical Marijuana be legal? 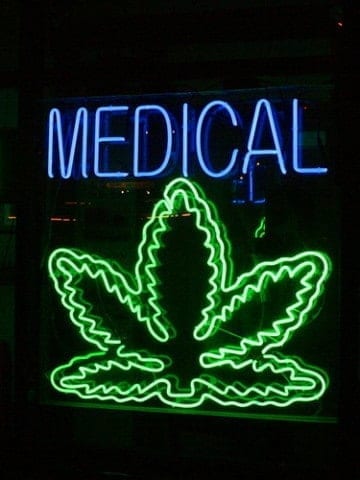 Medical marijuana legalization has been one of the hottest topics in politics in recent years. With more and more states making the substance legal awareness of legalization issues has only grown. The problem with the lack of “technical” knowledge is the FDA classifying marijuana as a schedule 1 drug, which means that in order to test it for medical purposes, a special licence is required to do so. Because of this it is only been approved by the FDA for 2 severe and rare forms of epilepsy.

Marijuana has a lot of pros and cons, which is why so many people are on the fence about its legalization. However in my research it seems to be that the pros outweigh the cons. Some of the pro’s that come up frequently for people arguing for the legalization are, for one cannabis does not need to be smoked, there are CBD oils, creams, edibles, and many other ways of ingesting. Marijuana can relieve many forms of chronic pain, help with appetite loss in HIV/AIDS patients, decrease nausea caused by chemotherapy for cancer patients, and so many other medical benefits.

However there are still cons to this drug, which the people against it use to make their arguments. Such as Frequent use can impair your cognitive abilities, can affect short term memory, when smoked can cause damage to your lung tissue, and can become addictive. These are all valid points but when you compare these views to things that are currently legal, such as alcohol and cigarettes, it is hard to make and argument when people’s free will is the deciding factor. Also for most people who are supporters say that the pros and what they get out of it outweigh the cons by a long shot, especially if the person uses in a responsible manner and does not abuse it.