Should Marijuana be legalize?

Home Should Marijuana be legalize? 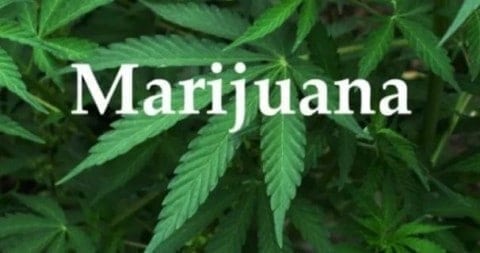 Marijuana, a psychoactive drug from the Cannabis plant used for medical or recreational purposes. In the USA, Canada, New Zealand, Chile, Colombia, Germany, Greece, Israel, Italy, Netherlands, Peru, Poland and the United Kingdom use marijuana for medical purposes. But in a lot of country marijuana is still Illegal, especially Asia.

The reason why it’s illegal in Asia is because people thinks it’s drug, but actually the effect of using marijuana is less than smoking. It even gave positive effect if you discretionary use it. So a lot of people does not understand the reason why Asian considered it as a bad drug.

There’s a Korean singer born in the U.S. used marijuana for medical purposes for over 10 years, but because she don’t know it’s illegal in Korea, so when the reporter post a news about she’s “using drug,” people start attack her on the internet, and her agency fired her. It’s pretty sad because when they heard about marijuana the only thing in their brain is “bad drug.”

Because I’m Taiwanese, I hope Marijuana can be legalize for medical use in my country, and people can learn more knowledge about it. Sometimes too single thought won’t make you growth, but it’s should take a long time to let people accept a new thing.