Should children under 18 not be allowed to get married in the U.S.?

Home Should children under 18 not be allowed to get married in the U.S.? 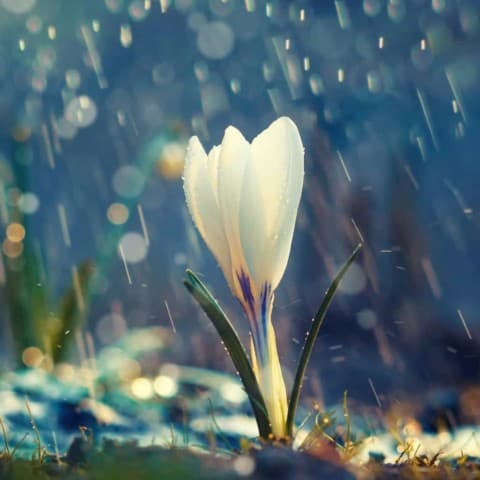 In my state, children who are 15-18 can get married, but not without the consent of their parents. I have to wonder, should children be able to get married at such a young age? Are they mature enough to understand the responsibilities of a marriage? I understand the idea of love and forever after is tempting to a child, especially after being read fairy tales and watching romance movies. The portrayal of relationships can be skewed by Hollywood to something that isn’t realistic, and people don’t fully understand that until they commit to a real relationship. Then, there’s the reality of people changing when they grow older. There will be psychological changes in the human brain as the person matures into an adult, and these changes might interfere with the connection. I also took into consideration the forced marriages that happen too. Majority of the marriages that do occur are due to pregnancies and parents. Children get pregnant before they’re married and they are pressured to get married because it’s viewed as a stigma. When parents get involved, children are paired up with someone who is much older than they are. Forced marriage causes children to grow up faster and miss out on their childhood, and that is something that every child should get a chance to enjoy.

I had read the article Romantic Realism and Romantic Relationships and learned that some relationships turn out to be failures because of false expectations. The reason for our expectations is because TV dramas and romantic movies, these types of entertainment give a false idea that relationships run smooth and it conquers all. Children who have been predisposed to unrealistic romance movies expect their first relationship to be perfect. I believe there is more growth in meeting different kinds of people than dedicating yourself to one person. I thought the interesting thing said in this article was,“Today our long-term relationships are quite unstable compared to 50 years ago.” There is a good chance that this is due to entertainment making us believe something that isn’t very real.

In an article from The Washington Post, Why can 12-year-olds still get married in the United States?, I learned that children much younger than 15 get married. I am aware that these girls aren’t given much of a choice, and they feel anxious from given the responsibilities of an adult. One thing that I found interesting was this text, “most religions tend to describe marriage as an important union between two willing partners. That sounds nothing like child marriage, which is often forced and which has close to a 70 percent chance of ending in divorce.” These situations are tough for girls to get out of because running away or going to shelters will only get them returned home. The interference of organizations between the police and the runaway can be charged with criminal act. I believe the states should make the legal marriage age only 18 to protect children from unwise decisions. I also believe it would prevent younger girls from being handed off to older men.