Should Animals Be Used As Test Dummies?

Home Should Animals Be Used As Test Dummies? 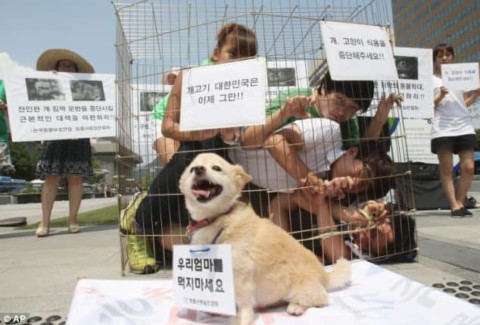 Animal testing is unethical, and the government needs to outlaw it. Animals have rights almost the same as humans. Animals deserve good treatment and respect. Animals have feelings also. They can feel pain, fear, and love, everything a human can. Animals are not test dummies. Humans have the right to train animals to do what they want but never give them something they would not try on themselves. Upcoming medicines and vaccines do not need animal testing. Yes, it is human nature to eat meat.

Even though some humans do not eat meat because of beliefs, it is still normal to eat meat. If it was not natural for us humans to not eat meat it would not be allowed in the world like in grocery stores, and restaurants. I think there is a higher percentage that animals are can be exploited in zoos more than the animals that are kept as pets because in a zoo they do not have as many feelings for the animals more than an owner can. The workers see it like they just work there and it’s their job, so that is why it is most likely going happen at a zoo.