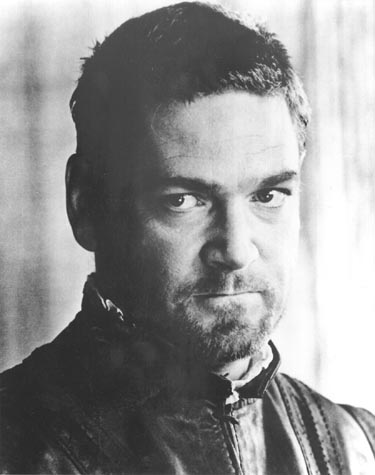 I chose to read lines 3.3.369-378 in the play Othello, which is a short monologue by Iago, the villain of the play. I discovered that varying the tone, inflection, and other qualities could really affect how the passage came across. I never had really thought about how these affect the performance itself, but this activity showed me that the meaning of the passage can be completely changed without even changing the words. For example, the pacing has to be precisely the right speed — not too slow or too fast — to convey Iago’s evil, manipulative character. If it’s too slow, it sounds more like a deep thought, but if it’s too fast, it doesn’t sound that serious. Doing this activity helped me to understand Iago’s core character traits, which are that he is deceiving, manipulative, and evil.