Shakespeare Matters: This is why

Home Shakespeare Matters: This is why 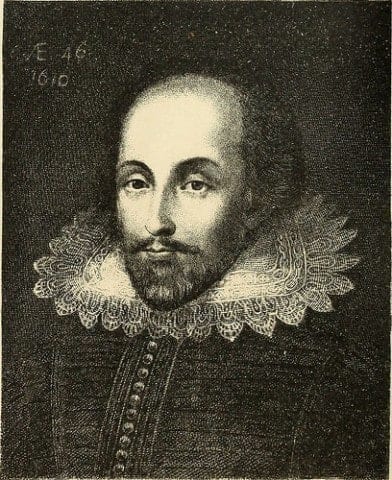 Shakespeare talks about race, religion, and sexuality this is why it’s important to learn his stories in school because it’s things that still happen to this day. Some of his stories are still relevant today.

The video  Why Study Shakespeare Today?, she talks about how the issues of race and religion in Shakespeare’s stories are still applied to today’s worlds and that it’s important to know how different it was in the Shakespearean time vs. today.

Also, Guy Roberts did a Ted Talk Video talking about how Shakespeare opens up our mind and that it makes us learn how to evaluate things better which I agree with that because, with Shakespeare stories, you do have to evaluate a lot of stuff he says because it has so many hidden messages.

The play that I am studying is called Othello. The strategies I use in reading Shakespeare is to analyze each text carefully because Shakespeare uses many wordplays where you have to break it down and unlock his message. Another strategy that I use is to look up words from the book that I don’t know or understand and use the etymology to find the meaning and the history of that particular word.

When we first read the book in class, I felt very confident because this is not the first time reading a Shakespeare play, so I have an idea of what’s to come. I have experience with Shakespeare and know how to understand his language a bit more because I have used his plays for my drama classes.