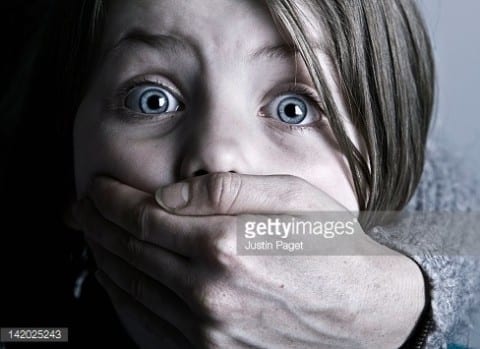 Dear Next President,
As one country, we have a majority of problems that differentiate us from other countries, but this problem is globally. “In 2012, The International Labor organisation estimated that there are 20.9 million human trafficking victims worldwide.” According to Vanity Fair, America alone in 2011 has an estimation of 300,000 victims and their ages have been dropping drastically. The average starting age for “prostitution: is now 13! Teenagers and even children are being taken from their families and ripped from their innocence, leaving scars in their mental to never heal again. Understand that what these young girls, these women go through will shape the foundation of their future and create a world in which no one wishes to live in. Coming from a woman, we shouldn’t have to watch our backs when we are leaving the grocery store to come home and feed our family. We shouldn’t have to lock our cars doors just so that a stranger doesn’t open the door to my car while I’m stopped at a stop light. We should live in a world, a country that is safe and prone to uplifting positive energy. Unfortunately, there’s gonna be the one mentally impaired weirdo that has to ruin everything and make women scared for their life. It is not okay to steal someone and keep them for your sexual desires… It’s just not okay! This issue should be blown up bigger than what people are making it because this is a serious issue and for all you know, it could happen to you next. Take action and do whats right to prevent this sick demented cult.

Clerra,
Really enjoyed reading this. I can tell that you care about this a lot and you should because it is something that affects all people of this country and others. Ashton Kutcher did a speech on this problem (https://youtu.be/HUmfsvegMRo) and it really made me rethink what I thought about this issue. If you haven’t seen it, I highly suggest it. Keep writing on this, I think it’s time that this is talked about and that a change is finally made.
~Jacqueline