Service Animals and Their Loyalties

Home Service Animals and Their Loyalties 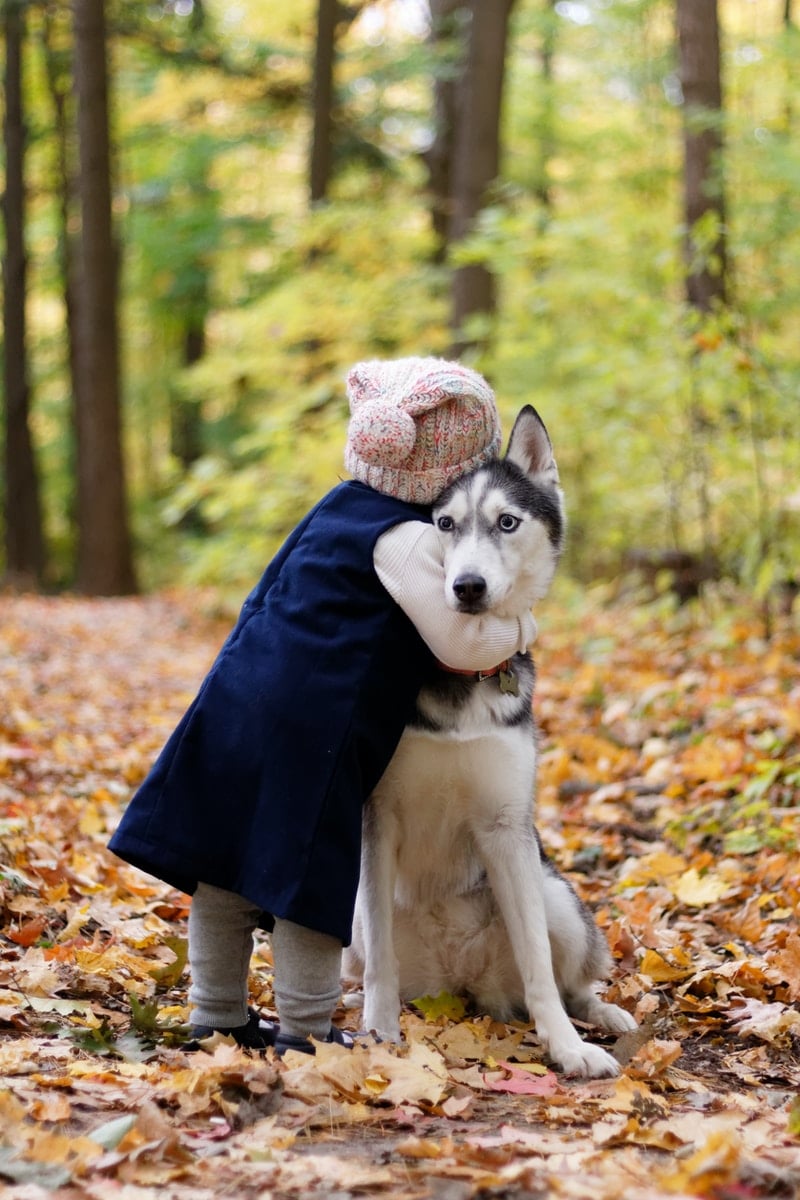 Animals have had a large role in human’s lives since the Stone Age about 9,000 years ago. In today’s world, it’s different, “Never have animals provided such dedicated and particular help to humans as they do today in the form of trained service, or assistance, to people with disabilities” (Murray). Dogs are the usual animals considered for the trained service. Service animals, in fact, are not pets, but working as a job. That is why service animals are allowed where pets aren’t. The most common service job for a dog is to help the blind. The most commonly known bred dogs are German Shepards and Labrador retrievers.

Emotional support animals work hand and hand with service animals, even though their jobs are different. Emotional support animals are said to be, “not trained specifically to serve someone with a recognized disability do not fall into the service animal category” (Naperville Animal Hospital). There are numerous animals for support; such as dogs, cats, guinea pigs, and miniature donkeys. These animals provide a gentle and judgement free interaction for people who suffer with grief or ones who live with depression. These animals have a job to be there and protect their humans. This shows their loyalty for us humans because they are constantly there for us and show us compassion when we need it most.

You do a very good job of explaining what a service animal is capable of and what they are commonly used for! I would suggest adding in more about what makes these animals different from pets. For example, “The loyalty shown by service animals is unmatched to those of a regular pet, this is because they are put through extensive training to make sure their companion is in stable health condition at all times.” You also mention that monkeys, miniature horses and pigs can be used as service animals in the beginning of your paragraph. My other suggestion would be to elaborate on that sentence because dogs are the only animal that is mentioned in the rest of the paper.