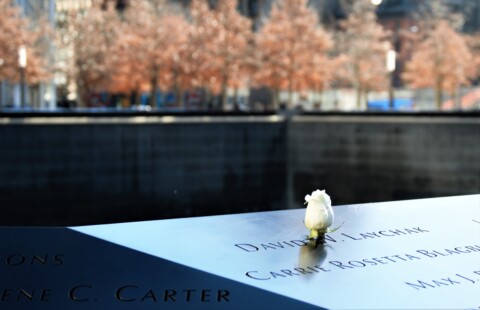 In the article “Remembering 9/11, Twenty Years Later” I learn that a lot of innocent people died under attack made by 4 jet airplanes. On Sep.11, 2001 on United States was been attacked by 4 jet airplanes on 3 different countries. The first one is on New York City that the first two planes crashed into the The Twin Tower made exploited and also collapse. The second plane crashed into The Pentagon in Washington D.C. And the last plane flew into the field of Pennsylvania. The consequences of all this attack is that many innocent people died (3,000).

0
What do you think about this day?x

I think this is something terrific by those people that lose their families. This is relevant today because these attack was 20 years anniversary and also in memory for the people that died. Also I’been watching a lot of videos based on that day and I’m so impress for all the disaster. A fact about me this kind have something personal because is the same day (#) that I born, (November 11) it’s the same number.