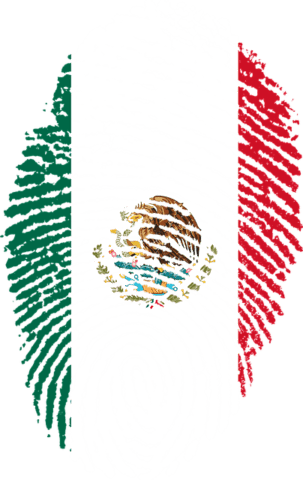 What can we do about the kids that have parents that are deported and left here in the United States?(Deportation, process of deportation, kids health(mental, psychological), parent/kid separation, choice of staying or going)

In this article about the mental health impact of immigrant kids, the article talks about how kids are affected when they are separated from their parents. The structure of their brain gets messed up if they go through traumatic experiences like separation from parents. When they are separated without being told where they are going or any idea of what will happen, their brains go into a flight or fight mode. In the long run, it messes up in how they respond when they are placed under stress. It affects them in their future lives because the trauma they have from being separated from their parents can cause learning difficulties and psychological problems such as depression and post-traumatic stress disorder

This page talks about how many U.S citizen kids live with undocumented family and how this affects them now and in the future. There is an estimated 4.1 million U.S citizen children under the age of 18 that live with at least one undocumented parent. The kids are also more prone to mental illness than others. The risk of having depression, anxiety and severe psychological distress increases if there is a detention or deportation of a parent. If the parent is in final stages of being deported, they have to make the ultimate decision of taking their kids with them or letting them stay in the United States. 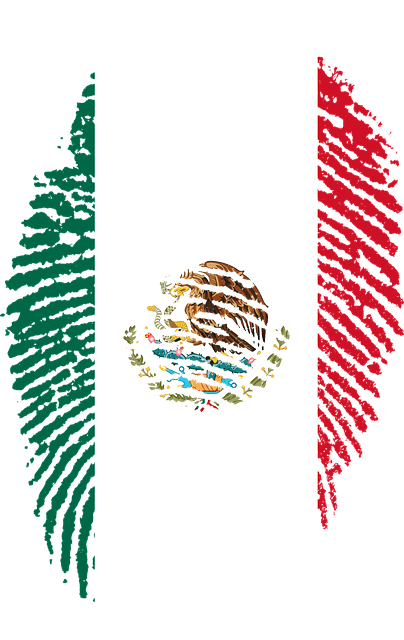 Julissa I have to generally agree with everything that your sources talked about especially because there have been times with my family where they have been separated because they where undocumented. Especially the point made where this will further cause trauma in the future like for example depression and anxiety. While I read this it reminded me of when I came across a article in the New York times about a specific case of a child being separated right from his family at the border and how that experience all together was very traumatizing for him. I really appreciate that you spoke up about a topic that is causing so much damage to our world today.