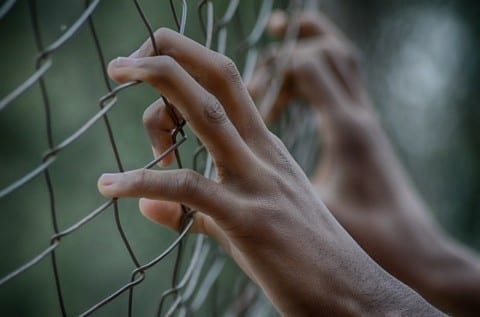 In the article, “Locked Away For Life”(Upfront), I learned about Cedric Rue who murdered a 41 year old man at the age of 16 and has been sentenced to life in prision. Rue is now 39 and like many others have been sentenced to life in prison. He hopes to change the minds of the people as he claims he is no longer the person he used to be when he was a teen. This debate on whether or not crimes committed by juveniles should be looked at differently.

In my opinion, I think that it depends on the crime that was done by the juveniles. I think people do deserve second chances, but taking the life of someone is not okay at all. I also think it depends on how the person who committed the murder did it as some cases differ on how badly the crime was performed since maybe this can prove how dangerous someone can be. I feel like torture like that can’t be forgive at all. Overall, I am still indecisive on what to think about this issue since I think it can’t be one simple answer.

What do you think about this? Do they deserve to be given parole or life?