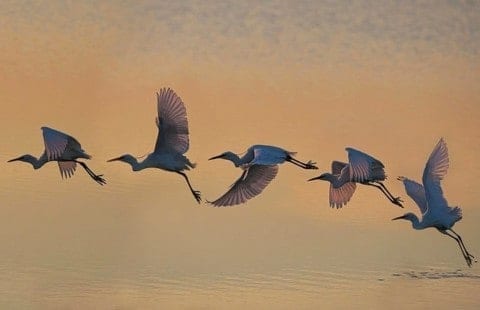 Hello, my name is Jaime Orozco and I am presenting a topic that I want to research for a research project.

This is a project we get when we are seniors, which is called senior defense. We have to pass it in order for us to graduate high school. A topic that I was interested in is how mindfulness can help people that are sick because I have seen so many stories about how many people are able to live longer when they are sick.  I am interested in the way that they have the power to overcome the sickness by doing something that they like do. A documentary that I saw that was about a younger guy that found out he had cancer.  His dad asked him: What are your goals in life? He responded that he would love to buy a Nissan GTR, so they went to buy that car.  He decided to fix it up and do a wrap on his car in the color orange so that he can raise awareness for people that are dealing with the same situation. The way that he  came up with this makes me wonder what if many other people that are sick like him do the same thing – take the best out of the situation, embrace it and make it something that makes them happy. If they can put their sickness to the side and do something they love, they can focus more on the thing that they’re passionate about rather than on their sickness. I think this would help many people because there might be other side effects from medication and treatments.  Finding treatment in something they love, instead of medication, could demonstrate that the body heals itself.

Please let me know what you think!

Hello Jaime! I do believe that the body finds a way to heal itself sometimes, but not all sickness are bearable to set aside. People with alzheimer’s can’t simply live life to the fullest, some are so far gone that they can’t live their life in order, they get confused and their memory gets shuffled sometimes. From this website, https://www.alz.org/alzheimers_disease_what_is_alzheimers.asp, it says “current Alzheimer’s treatments cannot stop Alzheimer’s from progressing.” This means that some diseases don’t stay at a certain state forever, some untreated diseases can get worse and make living horrible. It really depends on how bad the sickness is. I do agree that mindfulness can help people with anxiety. What do you hope to find out more about this topic? I am interested to see what more you do with topic. Do you believe being mindful is worth not taking medication? But if there is nothing more a sick person can do for themselves, then I agree that they should try to live a happy life to the end. I hope to see more about your paper. Bye.

Jaime, I think there is a lot of potential stories out there. It sounds like an inspirational piece just waiting. I briefly googled and all that popped up was healing yourself through self-love. treeoflifecenterus.com/healing-through-self-love/ says that it’s a combination of eating, reflecting, and giving to let the ‘love flow’. I’m not sure if this is the direction you’re going. I’d say go out and interview people (both sick and doctors) if this is something you want to pursue. My fear is that you’re going to be thrown off track and your thesis isn’t going to be clear enough since everyone’s ‘mindfulness’ is most likely going to be different. Not to mention people might attribute the life spans to medicine and their outlook as a fluke.