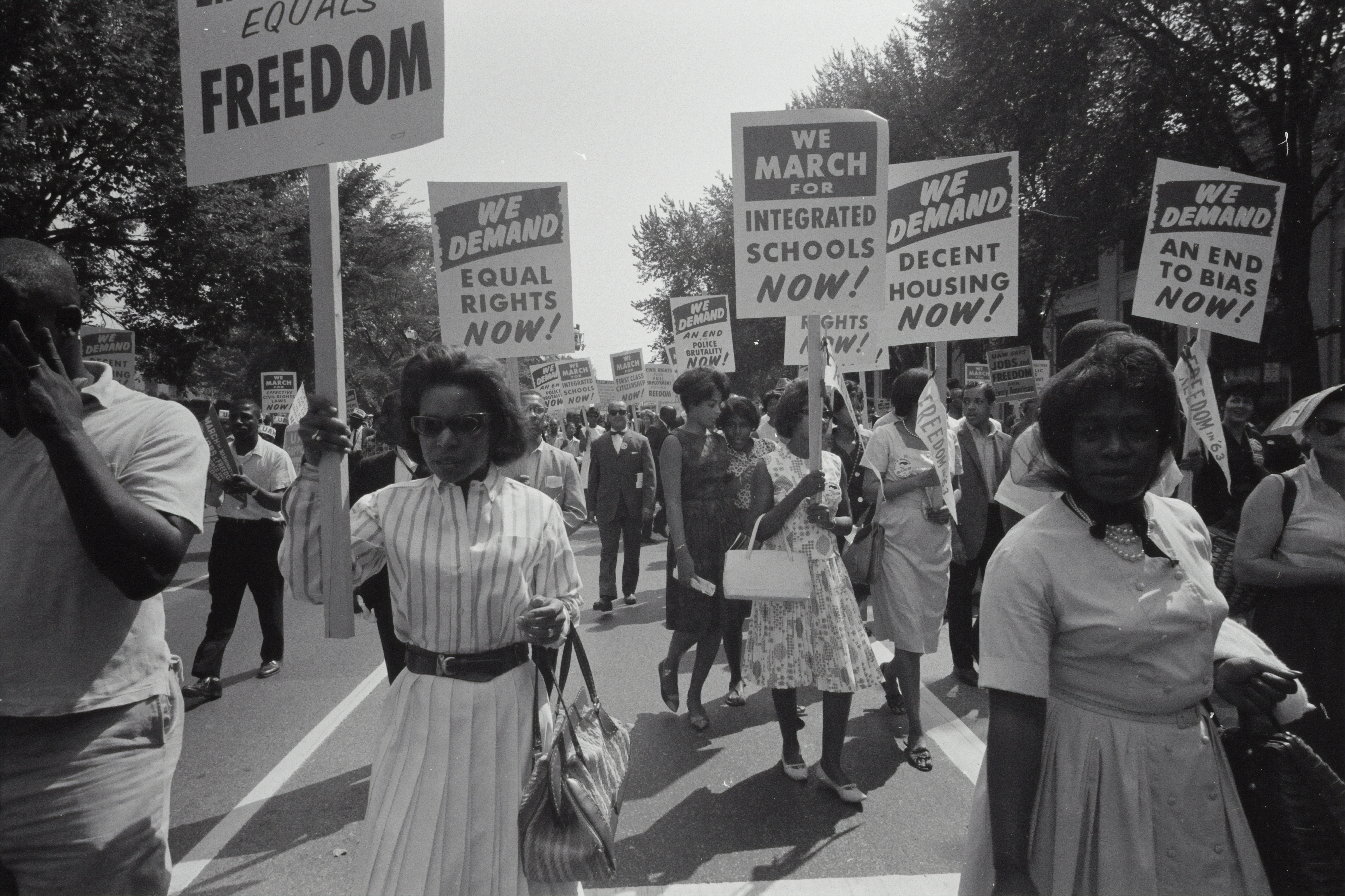 Not too many years ago, America was labeled with signs everywhere stating whether or not Black people were welcome in the area or not. White people segregated the African Americans into their own sections to separate themselves from them. Only was it a few years ago when it was legal to turn someone away from your business due to your skin color. This lead to the Civil Rights Movement in which people fought to be treated equally to whites. They fought for basic human decency that wasnt being given to them due to their tragic past.