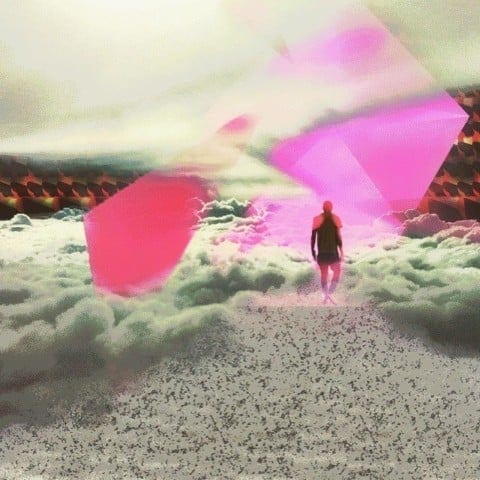 In this assignment, we were asked to create a poem using repetition similar to a poem we viewed in a class called “Shake the Dust”. For my poem, I chose to write about positivity. I hope people who read this poem learn to stop hating just because it’s easy. Remember, be happy. It’s not that hard. Enjoy

Dear Jackson,
I am amazed by your poem, “seek positivity,” because I can connect to it since I don’t like school but then it’s worth it. Also, I like how you put what you don’t like but see the positive side to school.To me the main message of your poem is school is miserable but at the end of the day it’s worth it. I know this because of “it’s worth it”. One line that stands out for me is, “school is like prison”. I think this line is very important because I can relate to it. Also, because I feel the same way towards school, it really is like prison. I really liked how you used the literary device of anaphora when you said “And you have”. I think this line because it was the way how you explained your reasons. That made the poem understandable. To conclude you did a good job.
Sincerely,
Ingrid 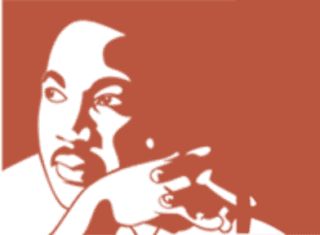