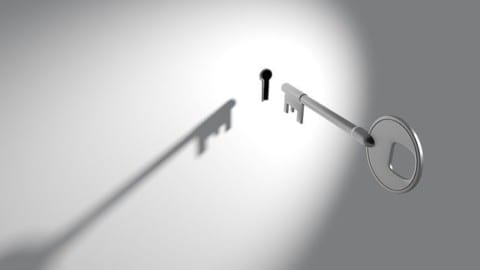 So far, the plot in The Kissing Booth reminds me of something in the world. The plot reminds me of this because In my book it is about a girl who has her best friend since she was born and they have always been like brothers, but the boy has a brother. The girl and her best friend had rules and a rule that was the most important is to never fall in love with your relatives or never fall in love with your best friend’s brother. The girl did not comply with that rule because she was having a secret relationship with her best friend’s brother, and when her best friend discovered them, she was very angry with the girl and he did not forgive her because he lied to her and broke the rule. This reminds me that in the world there are people who have best friends and sometimes we make lies to them because we do not think they are going to account. The reality is that secrets always come to light. Do you think it’s okay to keep secrets?