Schwarzenegger, Vindman Team Up for Viral Video Against Russian Disinfo 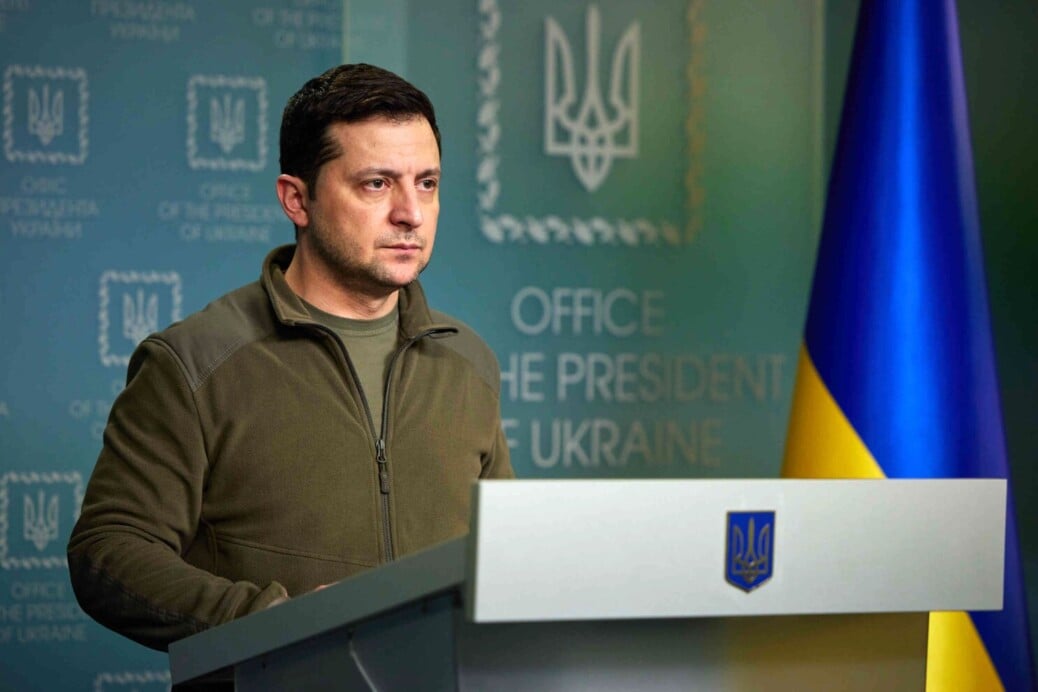 This article talked about a video Arnold Schwarzenegger made, appealing to Russians not to believe their government’s misinformation on the war in Ukraine and telling them the truth. An interesting part of this is that he got help from Alexander Vindman on the accuracy of his video. Vindman served on the United States National Security Council and was a key witness in Trump’s first impeachment trial, over Trump withholding aid from Ukraine unless Zelenskyy opened an investigation into his political rival’s son, Hunter Biden. Schwarzenegger appealed to them by telling them the story of how his father was a Nazi and went off to war, hyped up on his government’s lies, and came back broken. He told them he didn’t want them to end up that same way, and wanted them to know about Russia’s actual losses and what this war was actually about. Remarkably, he got it through onto Russian social media, which usually censors any anti-Russian, anti-war rhetoric.