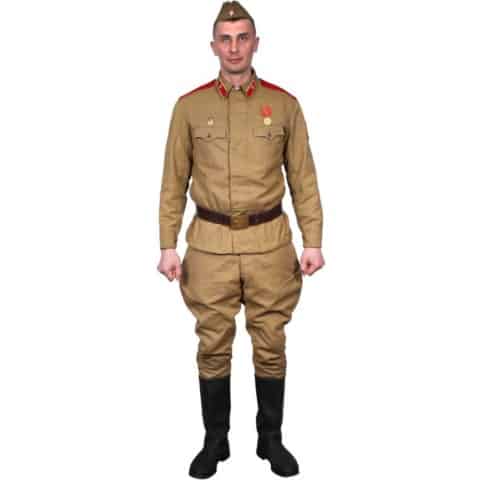 A discussion on school uniforms

One thing many private/religious school students encounter is a school uniform. What a school uniform does is that it makes students stand out and easily symbolizes that a student wearing that uniform goes to the school that the uniform belongs to. This greatly sets apart public and private schools as the public school system allows people to wear whatever they want, as long as it isn’t too revealing or offensive.

Supposedly school uniforms were first seen in 1552 at Christ Hospital School in London, so school uniforms aren’t anything new. The practice became widespread in the United States in the 1990’s. Multiple studies have shown different results in school uniforms, some showing a trend in decreased misbehavior (truancy, referrals, suspensions, etc.) while others don’t show any noticeable changes. For a long time students at Judge have had to face a strict uniform policy, not only stating what must be worn but also what can or can’t be done with the uniform.

I personally believe school uniforms are an unnecessary limit on students, especially when there are extra things you have to do or can’t do with them. The original concept of school uniforms isn’t necessarily a bad thing but I believe that when a bunch of extra rules are applied to them it takes away the joy one may experience from wearing the uniform. Not only that but wearing clothing of your choice allows individuals to stand out more and experiment with their own sense of fashion. However students shouldn’t be allowed to wear whatever they want, as revealing and offensive clothing shouldn’t be allowed on a school campus. In conclusion, students shouldn’t have to abide by a strict uniform policy that is prevalent in many private/religious schools.

Hi Roman,
I found this article about school uniforms quite interesting and I think you would enjoy it. https://www.greatschools.org/gk/articles/school-uniforms/
I think that you did a good job because I do agree that sometimes school uniforms seen unnecessary because of the rules that come with them. You stated that it takes away from the goal of the uniform. Which I agree because kids get in trouble if there shirt is not tucked in which takes away from learning in the classroom. I do think that uniforms can be a pro because sometimes clothing can be a distraction because kids focus more on what they are wearing instead of actual learning. It makes everyone seem equal so people that are poor do not have to compete with the wealthy. I really liked your discussion.

Hey Roman,
In your first paragraph you say that a uniform makes students stand out, but isn’t designed for the opposite effect. I think a uniform makes it so kids that are poor will not have to compete with students that can use a ton of money from their parents on clothes. But I do agree with you that the uniform should be enough, the extra rules are pointless in my opinion. Overall well written, good job.