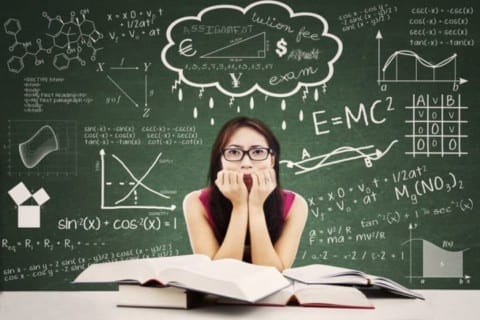 A growing child’s emotional well being is just as important as their physical well being. Many countries in Asia do not fully embrace emotional development and focus on worldly possessions. Most Asian parents raise children with the same goal and mindset which then breaks their bond and disconnect then from their children. The goal is for their children to succeed academically and build a stable future. In my opinion, I think that this goal is derived from seeing older generations struggle in life due to the lack of education and how the privileged were the only ones that had access to education. Asian parents pressure their children to exceed in school to the point where it interferes with their emotional well being and social life. Many students in largely populated Asian countries such as South Korea and Japan resorted to suicide to escape the strenuous school stress. The prevention of this problem can start by having parents ease up on their children in terms of school. Also, schools can provide ways for students to heal from the oppression of schoolwork such as good counseling and rewarding systems. This problem is prominent in Asia but it can be observed all around the world and the world can start caring for the younger generation by valuing their emotional state as much as the  physical state.

I think there are many reasons for school stress. One of then can be fear of failure, the past failures for example when you do not pass your exams. Another reason can be fear for uncertainty about the future. In high school, kids have to start thinking about what kind of career they want to pursue. In these moments parents should be close to them, to encourage them.