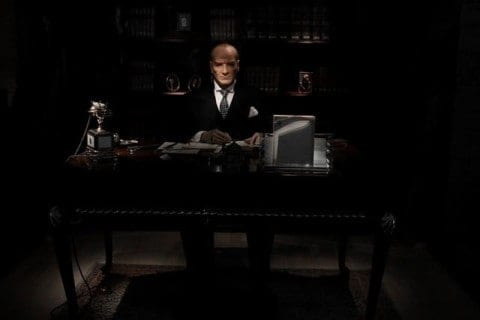 Many students or families are worrying about how to pay off large student loan debts. There are many plans that students can take advantages of, such as Revised Pay As You Earn (REPAYE), Pay As You Earn (PAYE), Income-Based Repayment (IBR), and Income-Contingent Repayment (ICR). In addition, the Education Department us trying to make more plans to release students’ pressure. These programs effectively put an end to students needing to default on their loans. Two of the most helpful as well as useful programs are Income Driven Repayment (IDR) and Public Service Loan Forgiveness (PSLF). The public-service industry has been quick to take up the mantle. Universities and nonprofits, like Georgetown, Medical schools, Law schools, and the Association of American Medical Colleges, are already using IDR and PSLF as recruiting tools, touting them on their websites and in their promotional material.

“In December 2015, there were approximately 4.8 million borrowers participating in income-driven repayment plans, reflecting a 48% increase from December 2014 and a 140% increase from December 2013”, according to the U.S. Department of Education. Income-driven repayment plans practically eliminate the likelihood of student loans going into default because the amount of payment is based on what you earn and your family size, not what you owe. Some students qualify to pay $0 on such a plan, but their loan is still considered current. “Income-driven plans protect borrowers by allowing them to pay back their loans based on what they earn. They can pay an affordable amount early in their careers or in difficult financial times, and pay back faster when their incomes rise. With so many loan repayment options, simplifying the system and informing struggling borrowers about this key protection will help lower default and delinquency rates and reduce financial distress for many borrowers,” says Jen Mishory, executive director of Young Invincibles, a millennial-focused research and grassroots advocacy organization. Furthermore, with the help of modern technology, the process is now fairly seamless, because all tax information is accessed through FAFSA PIN online. Students just need to recertify income every year.

The second key program is Public Service Loan Forgiveness (PSLF) but this program only applies to those who have federal direct loans. This program is simple: if you’re diligently making payments in one of those IDR plans and you’re working full time either for the government or for a registered nonprofit such as a local food bank, a private university, a refugee center, you can sign up to have any remaining balance on your loans forgiven after just 10 years.