Saving Sharks, One Fin at a Time

Home Saving Sharks, One Fin at a Time 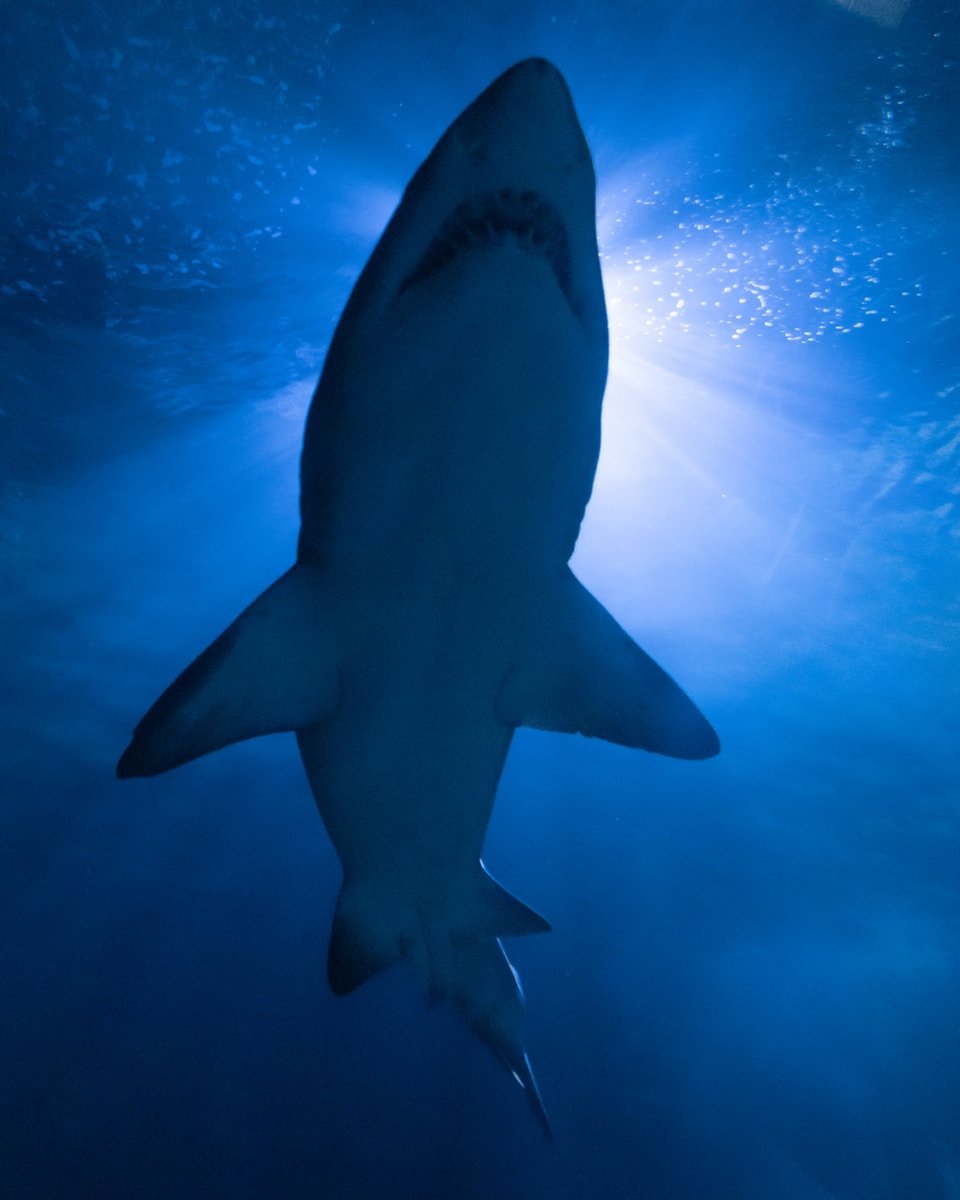 This article gave some unique reasons as to why we shouldn’t be fishing for sharks. The most interesting point was that sharks have a neurotoxin called BMAA. In shark fin soup, people end up ingesting this toxin which apparently puts people at a higher risk of Alzheimer’s, Parkinson’s, and ALS. Also in the article was some information on fishing restrictions for different countries and states in the U.S.. Another thing I didn’t know was that the Bahamas banned commercial shark fishing over ten years ago. It’s promising seeing governments fight for sharks.

Here’s the link to my now comment annotations: https://nowcomment.com/documents/310746