Home Save the Bison 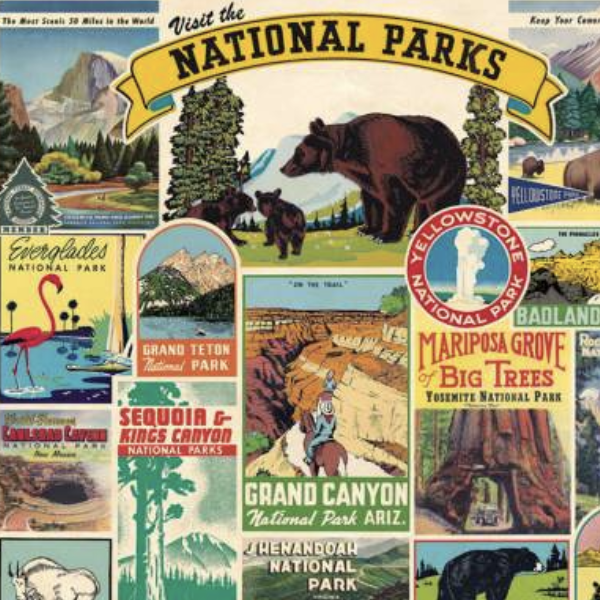 In the article “Bison On the Rebound” (Upfront) I learned there is a reservation center named the Fort Peck Reservation that is working to save and restore the Bison population. By the 1800s there were fewer than 1,000 bison who remained in the wild as a result of hunting. However, despite all of the hunting today there are around 20,000 bison who are alive thanks to the Native Reservations. There are also more than 180,000 bison who live on private land on the U.S. as livestock.

I think that these reservations that are being run are such a great idea in order to help save these animals from extinction. Thanks to reservations like these, animals are able to repopulate and still live on for many generations to come. Animals should be able to run free and nt hunted down to the point of extinction where we could possibly lose that specific kind of animal forever.

Do you think it is right for animals to be hunted or used as livestock?