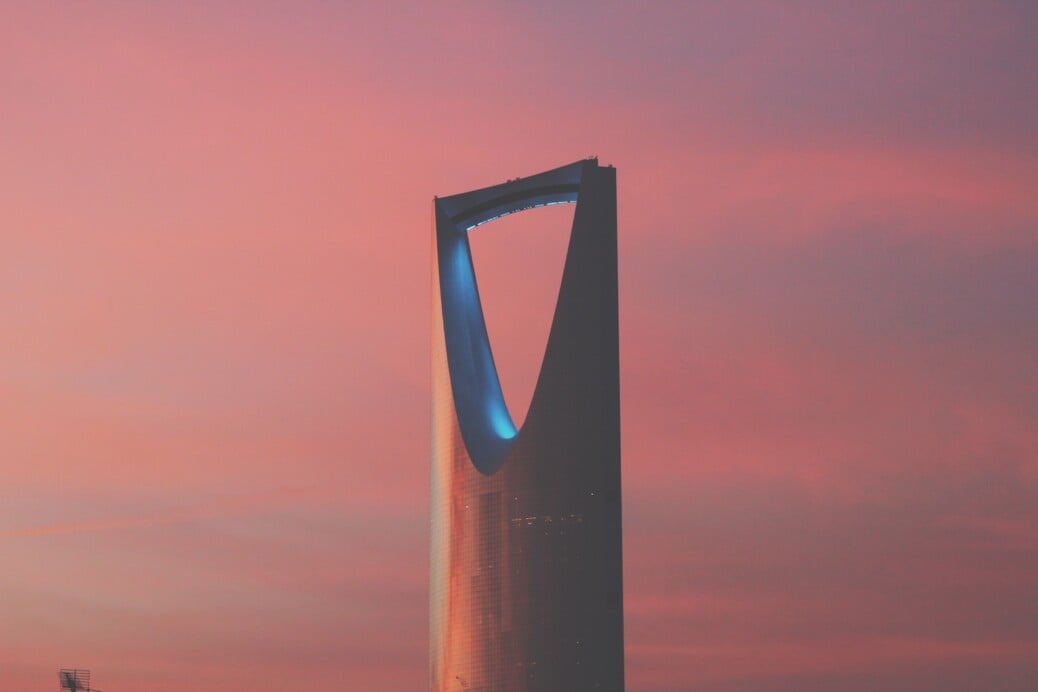 The article “Saudi Arabia builds unusual amusement park” discussed how a 150,000-square-foot oil rig in Saudi Arabia is being converted into a 1.6 million-square-foot oil-themed entertainment park and resort. The nation’s Public Investment Support will fund “The Rig,” which will be positioned in the Arabian Gulf. It is the world’s first tourist attraction to be built atop (and inspired by) an offshore oil platform. Three hotels, eleven restaurants, roller coasters, waterslides, and other activities such as bungee jumping and skydiving will be available at the park. A number of platform bridges link the various parts of the region. There will also be a hands-on demonstration on how to operate oil drilling equipment.

Would you ever travel to Saudi Arabia for this amusement park?
0
Please leave a feedback on thisx

I think it is very interesting that it is the world’s first tourist attraction to be built atop (and inspired by) an offshore oil platform. I wonder how much it costs to visit this amusement park. I also would have never thought that Saudi Arabia would place this much emphasis on tourism.