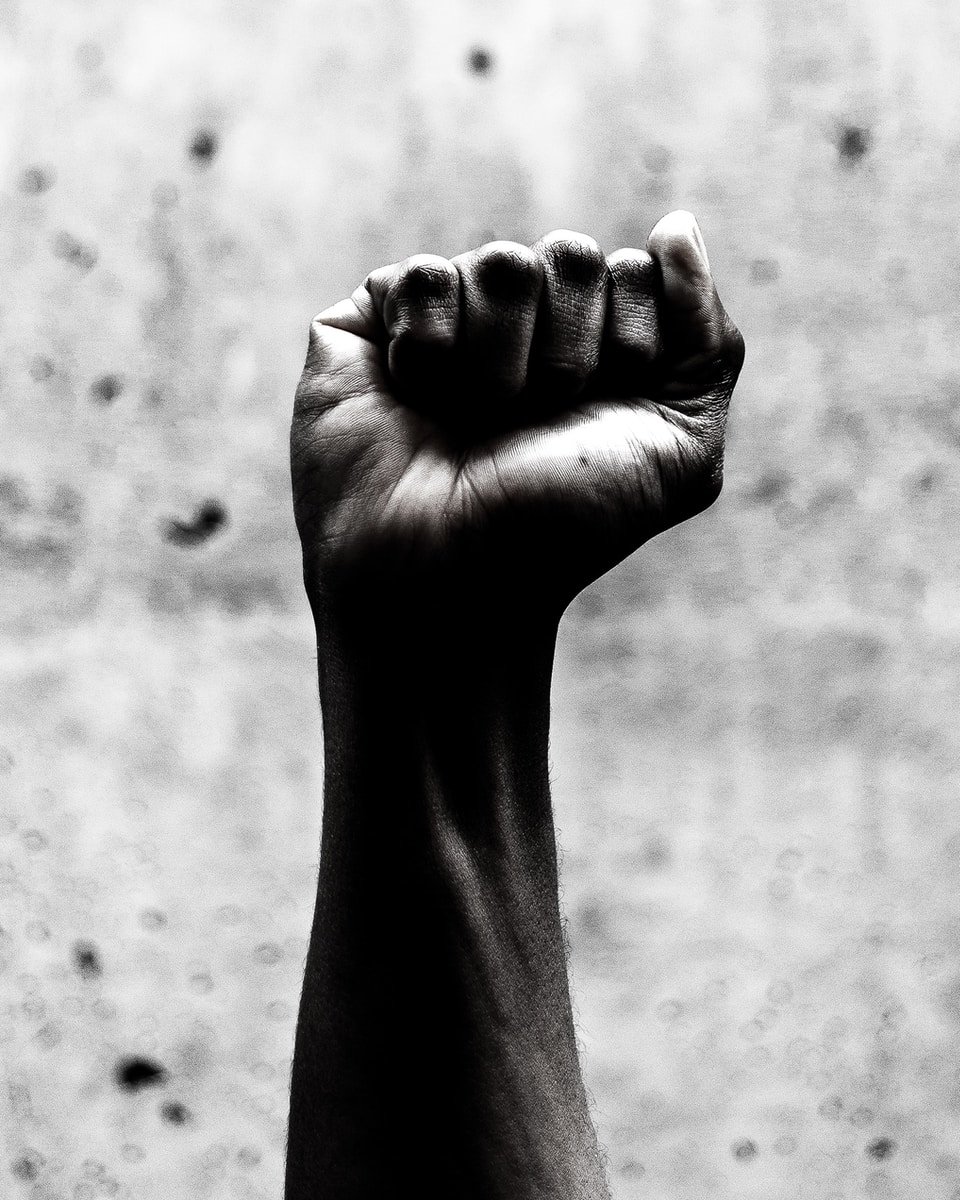 The article, “Black History Month: Remembering Sidney Poitier”, tells us a little more about the life Sidney Poitier had and how he impacted history. He sadly passed away on January 6, 2022, at the age of 94. His cause of death was due to Alzheimer’s Disease, a progressive disease that has the ability to destroy our memories and other mental bodily functions. He was best known for acting and was actually the first African American to win an Academy Award for Best Actor.

I think it is truly sad that our world has once again lost a very important historical figure. Even though Sidney Poitier may no longer be with us, his legacy will further carry on. He had the power to pave the way for his own future and successes despite the color of his skin and no matter how others saw him.

Do you believe that Sidney Poitier greatly impacted the acting industry amongst African Americans?