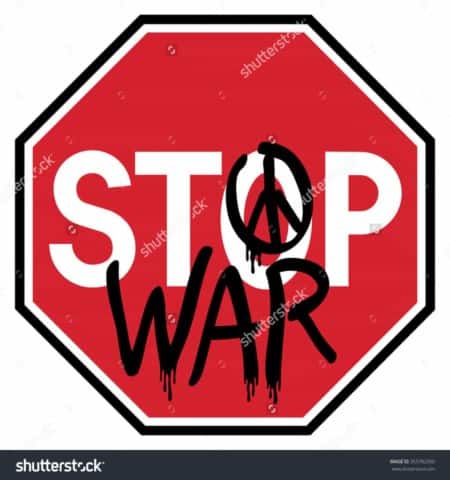 In the article, ‘Russia Invades Ukraine” (btw) I learned that the conflict between Russia and Ukraine began in 2014 over Putin claiming that Ukraine had been taken over by extremists. This conflict has made Ukraine want to strengthen their bond with NATA which is threatening to Putin because he doesn’t want Ukraine to become powerful. So, on February 24, 2022, Russia invaded Ukraine from the north, east, and south. His reasoning for this is that Ukraine has been bullying Russia which there is no evidence for. Also, what I found very interesting is that Ukraine’s president, Volodymyr Zelensky has joined his troops and is on the front lines. This is very admirable because he did not leave his people at an awful time like this.

I think this invasion is very devastating and should be taken very seriously. It is not fair for innocent people to die from this violence and have to live in fear.

What is your opinion on this invasion?

I am glad that you decided to share your views on Russia’s invasion of Ukraine because with the way everything is happening it gets difficult to communicate to people about our views on the whole situation. Especially since so much happens daily, the news is always having to catch up with the current events.

One sentence you wrote that stands out to me is “. . . Ukraine’s president, Volodymyr Zelensky has joined his troops and is on the front lines.” I agree with you that this is very admirable to see from a leader as he is willing to fight for his country alongside his citizens.

Thanks for writing this and I hope to see what other topics you may speak of in the future.

I am impressed by your post, “Russia’s Invasion to Ukraine,” because this is occurring right now and many people are suffering with this. And they can’t do anything. They just want to get out of Ukraine to save their lives.

One sentence you wrote that stands out for me is: “Ukraine’s president, Volodymyr Zelensky has joined his troops and is on the front lines.” I think this is devastating because they should not be going through this. They should not be having a war because with all this happen of COVId-19 many people were sick and many people were dying and Russia wants to kill more people. This is not fair.

Thanks for your writing. I look forward to seeing what you write next, because I have an interest in what Ukraine is going through. And what they are doing to save their lives and other citizens too.
﻿
Samantha.