Russia vs. the World

Home Russia vs. the World 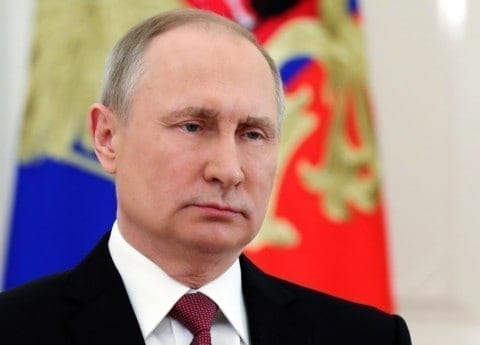 In the article Tensions Rising Between Russia and Ukraine (btw), I learned about the history between Russia and Ukraine. Although the tension has been present for several years now, it has been until recently that the tension has increased along with these two countries. It seems as though Russia has been wanting Ukraine to itself while Ukraine has been wanting to be their own country. Another impactful factor that plays a role in this tension is NATO, an alliance among several countries, where Ukraine is not a member, but a partner. Russia has been seeing this as violence portrayed by those around them and all they’re doing is ‘responding to the threat’ due to NATO getting prepared for any invasions or violent actions from Russia.

What do you think would solve this problem?
0
Please leave a feedback on thisx

I think this is a confusing event where any wrong move could potentially lead to a world war, which has been discussed through social media. Many jokes about it while many are genuinely concerned. Ukraine is a country that seems to want to join NATO but their older brother is restricting them to go outside and play with his. friends. This event has been escalating quickly but hoping all is resolved, is how we will move forward.