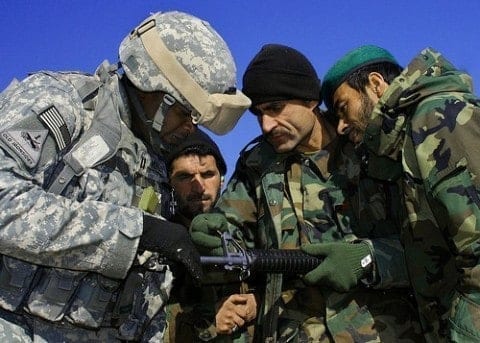 In the article, “Tensions Rising Between Russia and Ukraine” gives further information as to the recent events that have been happening for the past few weeks in Ukraine. For example, since 2021 it is believed that Russia is trying to invade Ukraine. This can be due to the fact that they have sent over 100,000 troops to the Ukrainian border. Furthermore, since Ukraine is one of the United States’ allies, it can possibly cause President Biden to send troops or heavy artillery to Ukraine.

I believe that this is very important because these ongoing tensions it might cause the United States to join in. If Russia was to invade Ukraine maybe it will instigate America to send its people and troops to war once again.

Do you believe that with these ongoing tensions, there is a war to come?

Dear Brenda, I am impressed with your writing ” Russia and Ukraine” because it talks about how russia is starting to attack ukraine but these 2 states have allies that can join in any time such as us the United States. One sentence that stood out to me is ” Furthermore, since Ukraine is one of the United States’ allies, it can possibly cause President Biden to send troops or heavy artillery to Ukraine.” this means that if another state joins into this fight then more allies will start to join in too which will start another world war. Thank you for your writing, I look forward to what you are writing about next, because you explain the problem really well and have good background facts to back it up.