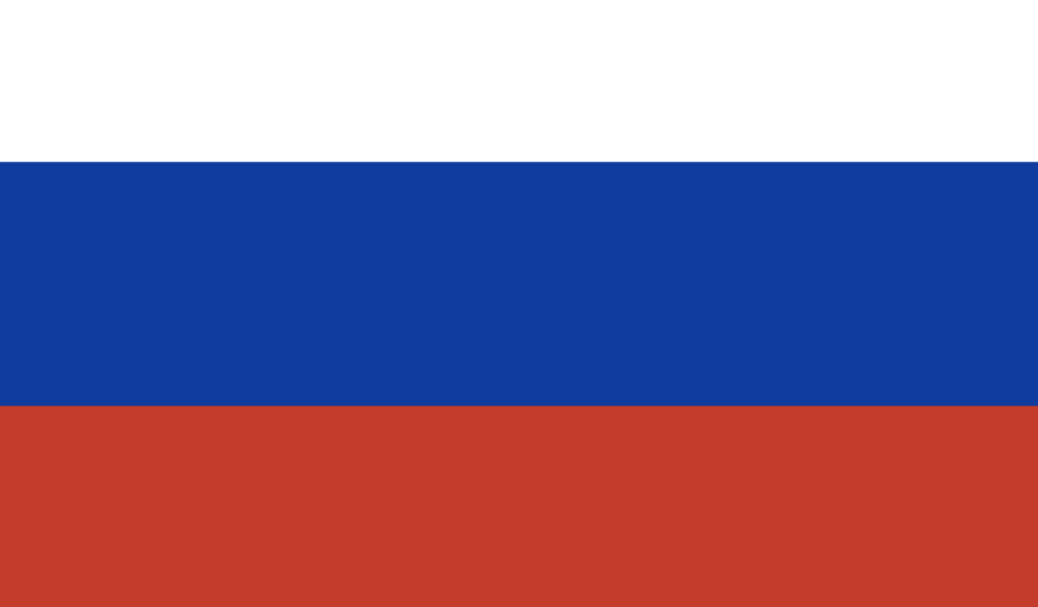 In the article, “Does Russia want War?” I learned that In late January 100,000 Russian troops were massed on Russias border with Ukraine, as tanks and military helicopters swarmed in behind them. I also learned that Biden said that if Putin invaded Ukraine there would be consequences for Russia. This horrible situation started because Putin wants to invade Ukraine. The U.S and Russia have a long history of tension between each other. Putin appears eager to recapture some of the glory of the Soviet Union, whose 15republics, including Ukraine, became independent nations in 1991 (see map, above). Russia was left with 23 percent less land and half the population of the Soviet Union.

What do you think should be done?