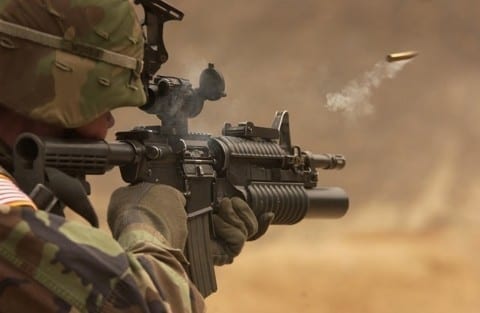 In the article, “Russia Invades Ukraine” (BTW by the way) I learned that Russia has invaded Ukraine and is planning to do a lot of damage. Not only Russia but a separatist rebellion against Ukrainian forces began in the eastern region that killed 14,000 people. Russia siuexed, and took control of a piece of Ukraine called Crimea. As Putin saw that  Ukraine attempted to strengthen its bonds with the European Union (EU) and NATO thought this was a threat. Putin started sending his troops at the Ukraine Border but had no plans to launch an invasion. Putin thought Russia was not safe so he took part in this “threat” he claimed. Putin also accused Ukraine of being run by Nazis. On the other hand Ukrainian President Volodymyr Zelenskyy has joined his troops on the front lines. The U.S tried to help him get out of there and he rejected. He mentioned, “The fight is here. I need ammunition. Not a ride.”

I think this situation has gotten out of hand. Ukraine families are trying to flee the war but have to leave their belongings to make space on the train (News on CNN). I saw people from Ukraine going live on tik tok and the people behind the phones are living in fear. Some were crying and don’t know what to do.

What do you think about President Putin’s decision on invading Ukraine?