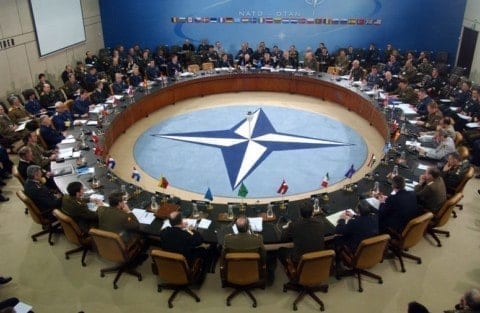 In the article “Tensions Rising Between Russia and Ukraine”(McGraw Hill) I’ve learned that the tensions between Russia and Ukraine have started to escalate since 2013. Ukraine’s president has suspended political and economic negotiation with the European union. However Russia has tried to maintain a relationship with Ukraine. Russian forces occupied Donbas which is in the border of Russia and Ukraine but a part of the Ukrainian region. Russia has sent around 100,000 troops to the border despite being warned by many western nations to not show any more aggression towards Ukraine. They has also been a recent plot by Ukrainians and Russians to overthrow the Ukrainian government. president Biden has said that the white house will retaliate if the invasion of Ukraine does happen. Many family members of embassy staff and non essential embassy workers in Ukraine had also been warned on January 23 by the U.S. State Department to leave the country.

I think that whatever happens from now on between Ukraine and Russia will also have some kind of affect on the U.S. given the fact that Biden has already states and make it clear that the White House is prepared to retaliate in some form one way or another. I also think that because Russia has sent so many troops to the border it does raise a concern to the Ukrainian government because even though they have stated that any military movement or actions are just drills it can also be taken out of context by other because of the fact that it’s so close to Ukraine. I also think that the fact that the U.S. State Department sent a warning to Ukraine’s embassy workers to leave the country might hint at a high possibility that something could happen soon.

Do you believe Russia will actually try to invade Ukraine or do you think Russia’s actions have just been taken out of context?

I am surprised by your post, “Tensions Rising between Russia and Ukraine,” because it is surprising how after Russia tries to have a relationship with Ukraine they still want to attack them. It’s also surprising how there were some deaths and how Russia sent 100,000 troops to the border.

One sentence you wrote that stands out for me is: “I think that whatever happens from now on between Ukraine and Russia will also have some kind of effect on the U.S. given the fact that Biden has already stated and made it clear that the White House is prepared to retaliate in some form one way or another.” I think this is important because who knows how this could end up due to these countries acting against each other.

Thanks for your writing. I look forward to seeing what you write next because I liked how you were able to give out this information. I would like to continue learning more about this topic and how things will end up.