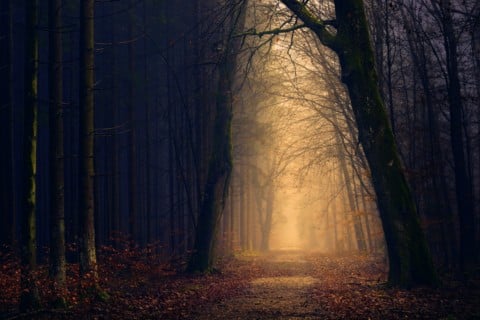 I watched as The giant, poisonous, green looking cloud rise into the sky and flooded the whole city,

I saw thousands of people drop DEAD. I began to run towards the forest, terrified

i do not know what’s going on.

while i’m running it all began to click, my vision start to blur as i think about my family and if they’re okay

Then I suddenly see the old raggedy dinner table that me and half of my family use to sit at for sunday dinner, and begin to think about the conversation that saved my life.

The conversation that had been engraved into my head for the past 4 years. (flashback)

Nia, I want you to finish reading that book by tonight. I’m about to go to the grocery store(My older sister said) I go to my sister’s house every summer because she lives in LA, just to get away from the cold dangerous life of Philly and to get my swim on.

The only reason we moved from california is because my dad has to travel a lot, since he’s a scientist or whatever . nooo I don’t want to (i wined) the book is soooo boring, and this stuff is never going to happen, it’s a new century now, its 2002 and this book is warning me about unrealistic things that would ONLY happen in the 1970s and in movies, if this did happen, i’m pretty sure that we have the proper tools to prevent it, i stared at her blanky.

Ohh I never knew you went to college and studied in Environmental science and protection technicians for 8 years and……….., i rolled my eyes as she rambled on and on about how she’s a professional in science and blah blah blah. She would irritate me sometimes with always bragging about how she did this and how she did that. Like SHUT UP SOMETIME NOBODY WANTS TO HEAR THAT EVERYDAY and she only took up that career because our dad did it . Anywayyys dad wants you to read it soooo, im bout to leave before it gets dark, lock the doors ( my sister said) i laid my head on the table frustrated not wanting to move. Then all of a sudden I snapped back into reality. I was on the floor breathing heavy as lala,tyron,mike, and sally yelled my name. Nia! Nia! Nia! Get up, we gotta go.

As I was getting up there was a sudden BOOM and flames of fire scattered in the air. As we began to run as fast as we could. I heard a sudden splash, I looked over and the tyron den fail in the water, I watched as the poisonous water ate tyron alive.

Tags: supernatural The U School thriller
Share this
2 likes
0 Comments