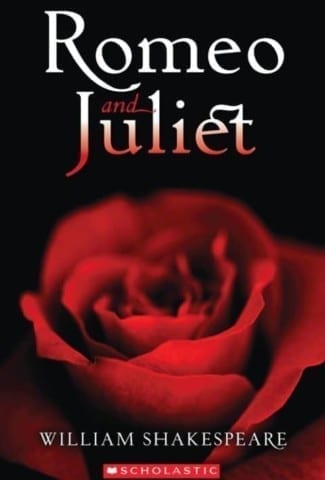 Gregory and Sampson were having a conversion and walking.

Abram: are  you guys talking about me

Sampson: no and if we were what would you do.

Abram: i will beat your ass.

Gregory: do something then.

Gregory,Sampson and Tybalt start to fight with Abram

Montague: i will kill them.

Capulet : why are  you holding me back.

Lady Capulet: look at what would be better.

They break up the flight.

Prince: if you guys  fight again i will put them in jail.

Lady Montague: where is Romeo?

Benvolio: i think he is by they store. Iam going to go check.

Romeo: i’m heartbroken  she broke up because i want to meet her parents.

Benvolio: it ok it’s her lost.

Romeo: why did she break up with me.

For my modern version of scenes one of Romeo and Juliet and how it will go. So i wrote how they will talk to each other and how the fight scene will be today. How they will talk to their friends also how they will express their feelings with them.I also wrote how they fight scene will go and  how  they will talk to each other just before they start to fight.I wrote how Romeo was heartbroken and he was talking to his friend and how they were trying to make him feel better.I also wrote when the Prince told  the Capulets and Montagues that he will kill them if they fought again that would of happened then but in a modern version they will just tell them if they do it again they will get put in jail.Also in a modern version they will be fighting  because they might have killed one of their friends and they want revenge so they start to killing each other.Also Romeo was    heartbroken because he liked a girl and they broke up because she did not want to have sex  modern day they would of not break up for that reason.