Robots will rule the world

Home Robots will rule the world 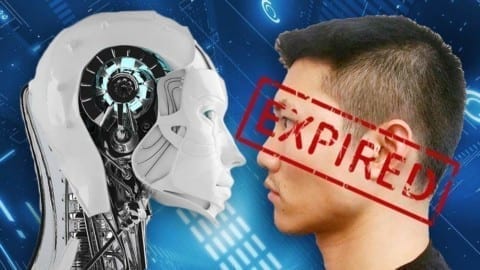 So we are currently in the time where artificial intelligence is starting to be put out for everyone to see and experience how these robots are. Later on these robots will be more advanced to the point where they may make their own decisions. However, there are people who think that these robots will be a great addition to our future and lifes. One reason they may say this is because robots are and will always be more advanced than us but people think that these robots will stay friendly and as their servants forever. But they are wrong because just as us the older we get we also get smarter and we get to make more of our own decisions. Therefore, robots will have the same experience because the more time that passes the robots will become more and more intelligent until it gets to the point where they find out we just have them as our servants and will be in anger. Another example can be seen in the movie IRobot where the robot i;s trying to eliminate the population so that the humans will not go extinct. The robot is trying to save the humans by I don’t know