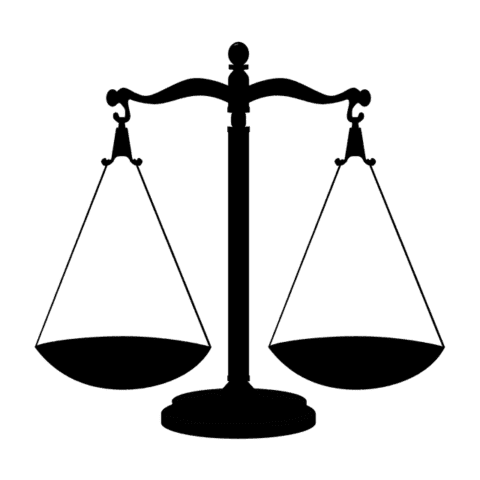 Hi my name is Diego Corona and I am a student at Unity High School. For the past few months my class has been reading articles and watching videos about what robots can do. So far it is impressive but not enough to make us worry that robots will replace humans tomorrow. But as with all technology it will continue to advance to the point where it will make people worry. Even though it may seem scary that humans might become useless as robots will eventually out match us in everything and anything it might not be as bad as it seems.

Even though robots are shown to be deadly and evil as in the movie I,Robot I believe it is just an idea that was created just to make the movie more interesting and does not accurately represent the way we are leading robotics in today’s world. Robotics will and is already helping humans today deal with their disabilities. In an article created by Arthur House named “The Real Cyborgs”, he writes about how in the modern-day people are transforming themselves in to real life cyborgs with enhancements regular humans do not process. Even it might not be very impressive we have to start somewhere right? The article states that “Artificial retinas and cochlear implants (which connect directly to the brain through the auditory nerve system) restore sight to the blind and hearing to the deaf. Deep-brain implants, known as “brain pacemakers”, alleviate the symptoms of 30,000 Parkinson’s sufferers worldwide.” This is an example of how enhancements can help us live longer and healthier lives. But you might be thinking how does this connect to robots being evil. Well what I believe is that humans and robots should coexist as it can be better for us as we will then be able to be healthier and have help from something that is much more superior than us.

Another problem that many think of is Artificial intelligence. Now this is different from robots are not all robots can be sentient and robotics does not only apply to sentient robots but also to human enhancements. Artificial Intelligence can be dangerous only if for some reason we program robots that and are fully sentient and not bound by any laws to stop them from developing hate against us. As emotion is part of what separates us humans from the rest of the animals on earth. Our emotions are what have caused some of the worst incidents in human history like WW2. We do not know for certain what kind of conclusions robots would reach if they had emotions but most likely it would be more rational and logical than what any human can come up with as a robot would most likely come up with a solution that can help it self without putting others in danger too much. As a robot would still need to defend itself as humans we would just have to get used to living among another sentient being.