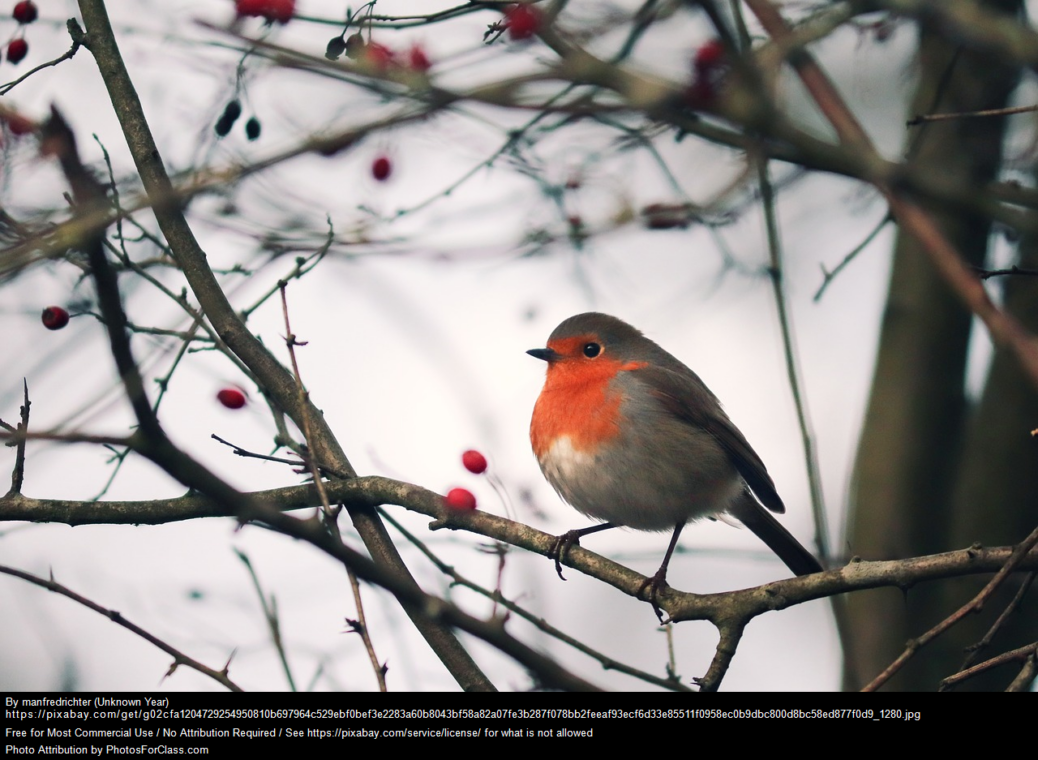 As a second grader, my top priority on summer mornings was to get to the YMCA in time for my day-camp. Both my parents worked, and my grandparents had to stay home to take care of my baby sister, ultimately leaving me to the care of others. I didn’t mind; the plethora of friends I made every week would be enough to overcome the pangs of loneliness.

Freedom is a funny thing — once you obtain it, nothing in the world can beat it. Initially. Then, you feel like you have too much leniency over your life, and you yearn for someone, something, to give you the ounce of security you desire. I was too young to realize that freedom wasn’t everything, resulting in the powerful urge to leave the house as fast as the family green Honda could take me.

However, this morning would be like no other, and little second-grade me would be able to recall this story for years to come.

It all started in July — peak summer camp time — on a bright Monday morning. My parents had already left the abode, leaving me to get ready for camp with my grandma, my grandpa, and my whiny sister. I made sure that I packed everything: a refreshing bottle of water (thanks to the overnight stay it had in the fridge,) sunscreen, sunglasses, and my delicious delicacy of a lunch — a Lunchable.

Camp Pawapi was not ready for the energy I would bring.

Regrettably, my baby sister decided to throw a tantrum that same morning. A large one that shattered the windows and could be heard from halfway across the neighborhood. I was about to throw a tantrum too, although a smaller, more controlled one if my sister didn’t learn that she was little, and she had to eat her breakfast.

Once that was over, I was almost there. I was so, so close to the freedom that I could taste it. As I waited for the car to pull out, I took a seat on the front porch with my grandma, a now-retired science teacher. I could spend hours listening to her point out the body parts of a dragonfly she caught with her bare hands; however, all I wanted to do was learn the parts of a zipline.

A sudden peeping, cheeping, and chirping stole my attention away for a brief moment. That was weird, I guess. Until, it occurs again, and again, and again. We both turn around to find a robin — a small one with brownish feathers and white feathers that adorned its head like a head of gray hair. From one foot to another, the robin hopped around the small expanse of the patio. Abruptly, it lay still, sitting centered on the concrete.

I, an avid bird-lover myself, forgot all about my camp to focus on the plush fledgeling with its eyes blown wide. My grandmother suggested that we should place it near our small wild-fruit tree so that it could hopefully be reunited with its family. Ever the intellectual, she is.

Approaching carefully, she stuck out two hands to cup the baby robin. Unexpectedly, the sound of a siren blasted from nowhere. I jumped, afraid that a crime had been committed, or a fire had started. However, with a glance, I saw that it was the robin emitting the ear-piercing alarm screech.

Almost on cue, all the robins in our yard fluttered, hopped, and flew into our vision. They spied on us from our trees, flocked beside us, and flapped in front of us, their beady eyes locked on us to notice a single, harmful move. Like secret agents, they sat there. Unmoving, yet always watching. The baby fell silent once again, but I could see the triumphant, arrogant (as much as a robin could muster) look on its face, its white-rimmed eyes dancing with delight.

It wasn’t worth our help anyways, I decided then. The resident robins’ wrath was not worth the safety of a prideful baby. Before we were dive bombed by the multitudes of red and brown songbirds, my grandma and I slowly backed away into our house, safe. Or so we thought.

As the car finally rolled out of the driveway, I could still see the trees littered with small menaces, their beady-eyes either fixed on the baby, or off into the distance.

Will it ever be safe to go home?

Dear Alaina,
I am impressed with your post “Robins way on the rainbow court” because I find it beautiful how portraying it is to the Robins.
One sentence that stood out to me is: ” I was too young to realize that freedom wasn’t everything, resulting in the powerful urge to leave the house as fast as the family green Honda could take me.” This is interesting because as I become an adult, I too have realized that freedom isn’t everything that I expected it to be. It sure does come with a lot of responsibility.
Thanks for your writing, I look forward to seeing what you write next, because, for a second-grader, I enjoyed the nice fluid rhythm your poem follows throughout.

I love this! It has a nice flow and the story was easy to follow. Your word choice makes it truly beautiful.

I like how the poem paints a clear picture in my head, takes me back to when I was little kid. The way you describe the situations as a comedic value.

I love this small story. I find I can imagine it in my own head and it almost feels nostalgic. I love the word choice you use to describe every scenario and I love that it adds a humor factor to the story. It was fun imagining little you potentially being attacked by birds lol.