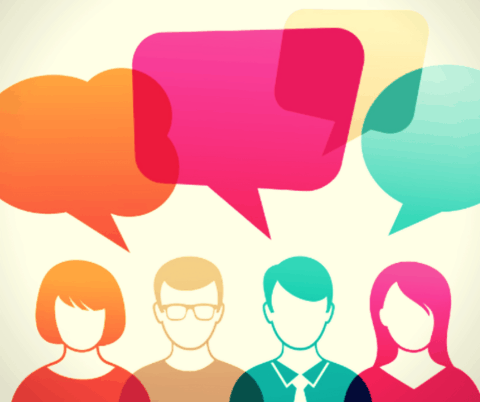 I stand for anyone’s and everyone’s right to speak up for the things that they believe in even if I do not agree with what they are saying. I feel like in today’s society we are so quick to vilify someone if they do not think or act like us. Instead of having healthy discussions that will progress us as a society, we act like we have to quiet people with different opinions. In my government class, every Friday we have to lead or participate in a discussion about modern government. Just listening, I have opened my eyes to the way a lot of people think and I hope that maybe I have done the same for other people. The point is though, we would not have progressed like that if I instantly shut myself off from anyone who thought differently than me. It is very healthy to allow people their room to speak up for what they believe and to start a dialogue.

I strongly think that open dialog is the only way to make any kind of change in this world. If we continue to try to tear people down for having different thoughts it is as if we have reached a dead end. I think about that a lot with this politically charged climate. Once someone states they are in support of a certain person, or not in support of them, they are instantly put into a box. But I think if we actually stopped and listened to each other, we would realize that we’re actually not that different.