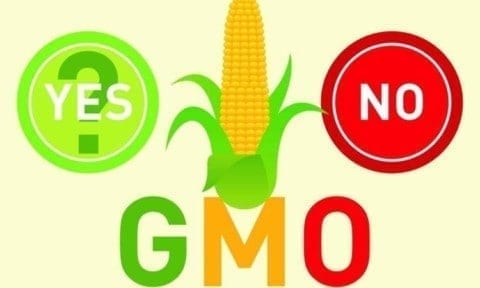 In an article called “GMO Facts”. GMO stands for genetically modified organisms, which means that they use genetic makeup using specific DNA from plants and animals They would cut out the parts that they wanted, and put it inside the organism that they want to make that gene stand out. This is how they are able to crossbreed with the food you want and make even more of that same exact food. There are nations who do not agree that GMOs are safe to consume, but the United States and Canada think they are based on studies and sell food products with genetic engineering. The article tells that they usually put the GMO label on their products and you would mostly find them in packaged foods.

“GMO Safety Debate is Over” tells readers about how there was a debate with scientists involved with genetic engineering food and crops and said there were still no evidence connecting to having health problems with GMOs being consumed. Throughout the entire conversation, the scientists would still say that there was no connection to GMOs that cause cancer, kidney disease, diabetes and obesity. There simply isn’t enough evidence to put it against GMOs

In an article called “GMOs Are Safe, But Don’t Always Deliver on Promises”, it tells readers how farmers started off growing GMO crops and how it had helped with pest problems along with making more food. There’s an anti-GMO group called Food & Water Watch that has accused some members in the committee from the National Academy of Science that they were being funded from biotech companies, or having ties from those industries that made them write the report. The report answered most questions regarding GMOs, but in the end there are no real solid evidence that connects to GMOs being riskful.

“The Good, Bad, and Ugly about GMOs” tells us how GMOs have good qualities in them, like they could reduce the spray of pesticides provide more food for third world countries. There was a disaster that happened in Europe that involved genetically modified potatoes and how the animals have shown many signs of precancerous cell growth, smaller brains, liver and testicles and damage to the immune system. If you want to have foods that don’t contain any GMOs and sprays added to them, you could pick organic foods since they do not allow GMOs to be anywhere near them. You could also check the ingredient section on your food to see if there are any corn based products like soy.