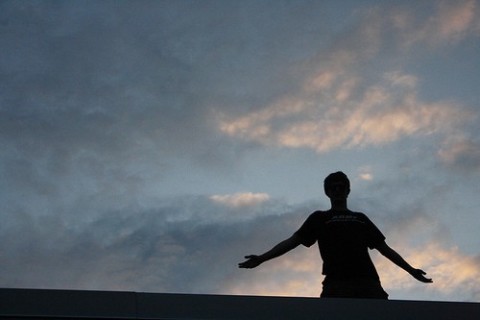 Not long ago, if you were diabetic, the insulin your doctor prescribed would have come from a pig. If you required human growth hormone, it would have come from human cadavers, a source that is costly, not to mention a little creepy. Now, these and other medicines can be made by specially-modified bacteria, called transgenic bacteria. These single-celled organisms have foreign genes alongside their own DNA. They live and reproduce like ordinary bacteria, but they also do a bit of extra duty, and produce human proteins for medicines and vaccines.

Transgenic (GM) plants are those that have been genetically modified using recombinant DNA technology. This may be to express a gene that is not native to the plant or to modify endogenous genes. The protein encoded by the gene will confer a particular trait or characteristic to that plant. The technology can be utilized in a number of ways, for example to engineer resistance to abiotic stresses, such as drought, extreme temperature or salinity, and biotic stresses, such as insects and pathogens, that would normally prove detrimental to plant growth or survival. The technology can also be used to improve the nutritional content of the plant, an application that could be of particular use in the developing world.

Noor, this is a very interesting post. What caught my attention and interest in reading this post was the mention of diabetes. I have a few people, near and dear to me in my life who have diabetes, and all I want for them is to live without the struggle of having to deal with this inconvenience. I’m very interested in going into medicine in the future, and this kind of writing attracts me to learn more about the crazy things we can do to ourselves to make us live. It would be cool to hear more about your opinion on recombination DNA to create un-natural things, even if it is for the greater good. I, myself, believe that some transgenic DNA is good and has many benefits, but I much prefer naturality (especially when it comes to food). It can be a little controversial when it comes to humans because you are dealing with something that is living, with a conscience, with people who care about them, while putting something foreign into their body hoping there are no negative effects. I found an article that discusses some of the pros and cons of recombinant DNA, and it would be great to see another post talking more about this topic with more details! Thank you for reminding me the interesting things that humans have come up with to cure the failing.