What are the effects of the close relationship between big oil and politics? (Tag: oil)

Home Research Questions What are the effects of the close relationship between big oil and politics? (Tag: oil)

It is hard to watch technology and environmental policy be hindered by political relationships in the big oil industry. The deep ties between political policy and big oil is a global problem that keeps societies from progressing into clean, renewable energy sectors. The stronghold of this relationship is deeply rooted into the entirety of the global economy and is, therefore, hard to change
This is a broad-based question and it would be helpful to have other people helping with research contributions. Big oil and politics have a close relationship. This combination of money and policy influence many key factors of the global economy. For example, the automotive and aeronautical industry are completely reliant on petroleum fuels, and policy helps shape these industries. The clean energy sector struggles as a result of big oil and politics. Big oil companies like Exxon make enormous campaign contributions and interest groups donations. This buys the support of the politician upon their victory. Top lobbyists put even more pressure on politicians to satisfy the oil companies. Tax breaks and unlimited access to politicians are two of the biggest resources the oil companies have at their disposal. Lobbyists for companies like Ford, Lockheed Martin, Boeing, and Toyota also must also comply with big oil desires so their products can have fuel. These companies also receive most of their money from the government and military contracts, meaning big oil is inherently necessary to their funding and construction. These relationships are not only present in the US government, but of nations across the globe that contribute to the global economy
The potential for clean energy conversion is within humanity’s grasp. However, clean energy companies and researchers have access to nowhere near a number of resources big oil can use. By working their way into politics, oil companies can easily suppress clean energy conversion efforts. For example, the Trump Administration’s cabinet has several big oil CEO’s, including Rex Tillerson of Exxon being appointed to Secretary of State. Policy, foreign and domestic, is being influenced by a man who is naturally biased toward oil development and sale. The same situation has presented itself in Australia. Clean energy investments went down 70% in 2016 and the nation’s government tried to get a foothold in energy sectors. I hope to get a feel for how this problem can be countered for the sake of humanity and the planet. The US can become a leader in a clean economy and produce thousands of jobs retrofitting the power grid and improving mass renewable energy products.

What are the effects of the close relationship between big oil and politics? (Tag: oil) 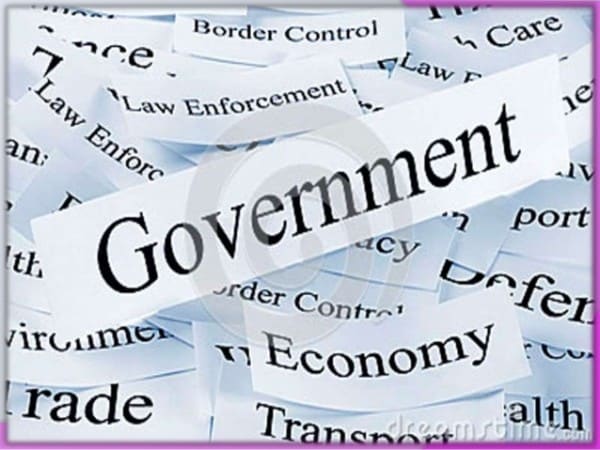 What does a US ban on Russian oil accomplish?

Article summary goes here: A full restriction on Russian imports would need to include the U.S and European countries as if just the U.S bans Russian imports, it wouldn’t do enough to the Russian economy. All of Europe needs to be included as the majority of Russia’s natural gas goes to Europe. If Europe does agree to this we should […] 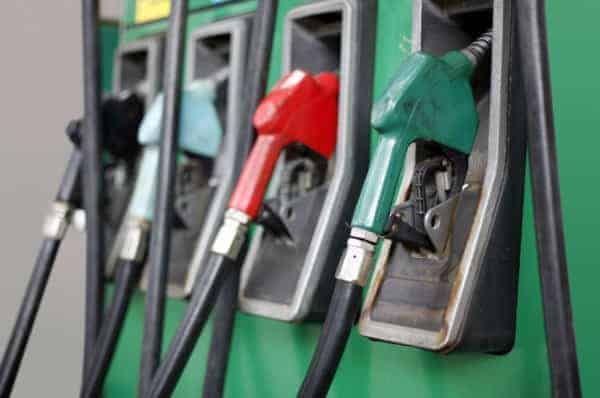 Europe finds itself in quite a predicament as Russia has supplied Europe’s natural gas for many many years which they use for a variety of reasons from generating electricity to heating the buildings. This has made it harder for the U.S to install stricter sanctions on Russia. Europe wants to cut off Russia to support Ukraine but it actually hurts […] 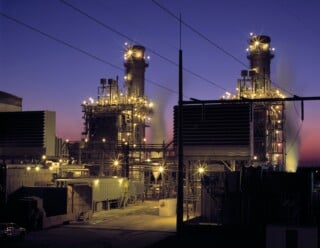 What the Russian invasion means for the global economy – and why the EU should welcome Ukraine? This article is from an Australian author and how the Russia Ukraine author affects the world not just in oil and gas but in other ways as well. Russia is a major producer of palladium which is crucial to the automotive industry. But […]