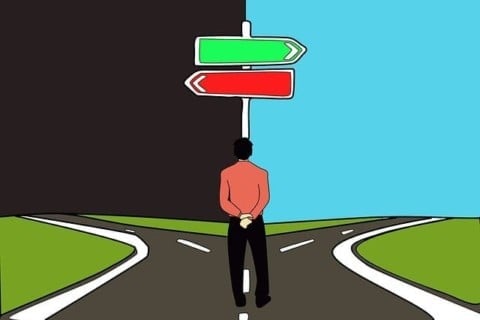 Unfair punishments or consequences are a reason as to why the school to prison pipeline even exists. Evidence from Rolling Stone, NCLU’s Executive Director, reporters states that by having children on young age and by having students in general suspended will increase the likelihood of them essentially being behind bars. It states “Once a student is subjected to suspensions or arrests in school, they are less likely to graduate and more likely to end up involved in the criminal justice system, that means they’re on a path to prison, not graduation.” (Donna Lieberman). This evidence shows us that if a student or child is suspended or arrested in school, they have less of a chance to graduate than students who have not been arrested. And a student is most likely to get arrested or suspended if their school has the zero tolerance policy, considering that it seems like an obvious inference. So everything has a correlation. One thing with another. The zero tolerance policy is applied to schools, students are affected by it, then they will be more likely to end up in a bad life, which puts them behind bars. NYCLU’s executive director’s research report also says “where student behavior is criminalized, children are treated like prisoners and, all too often, actually end up behind bars.” (Donna Lieberman). This textual evidence is also saying the same thing. Students end up behind bars because their actions are being categorized under criminalization. In the end, one of the greatest factors for students dropping out of school and fuse themselves into the justice system is the unfair consequence measures the schools apply to students’ behavior. These consequences are the same consequences that could potentially make a student’s life go the entirely wrong way from where schools are supposed to help make it go. Students are in school to be guided to a successful life, not to be punished unfairly for their small actions. Actions which do not need to be treated as a major crime, such as even throwing a pencil across a classroom.  Critical actions are to be addressed using the justice system, the idea here is not to stop justice, it is to prevent injustice by punishing actions that shouldn’t be punished. Or at least punished to a certain and unfair degree.