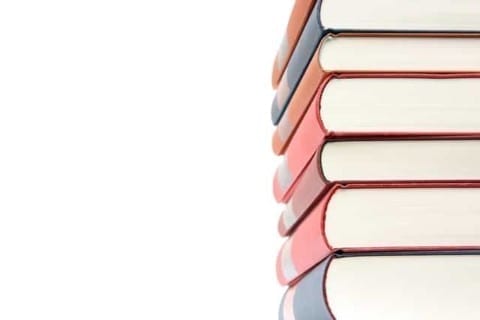 For my forthcoming research paper, I intend to investigate issues regarding Affirmative Action and college admissions, specifically whether or not it gives some people an unfair advantage rather than leveling the playing field. The question I’m addressing is: do some colleges turn down applicants—even if they have higher academic achievement than other applicants—in order to create more diversity by using race as a bias? This is significant in today’s society as racial tensions grow and college becomes increasingly difficult to be accepted to. As of right now, I don’t know where I stand on this topic. I do believe that race is now used as a bias, but I’m not sure of the extent at which it is used. Furthermore, I’m not sure what/how I will add to the ‘conversation’. Once I firmly align myself with either side of the argument, I will probably form my own opinions and craft new ideas about the topic and add to it in that way. To ensure that I read widely and find information on both sides of the argument: I intend to look for information that is from both extremes, from those who strongly agree to those who strongly disagree (with affirmative Action), and everything in between to ensure that I get a feel for arguments on both sides. That being said, I expect most of my evidence to be based on hard facts rather than the opinions of others.

If anyone has opinions or thoughts on the topic, feel free to share. Also, what other questions do you think I should address?