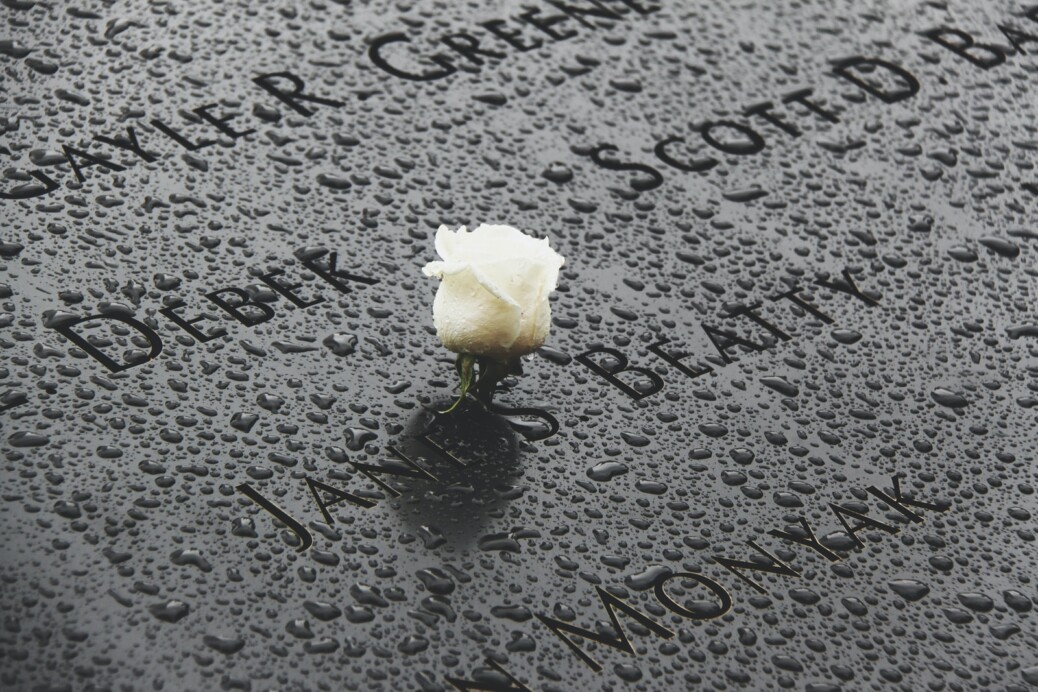 In the article, “Remembering 9/11, Twenty Years Later” I learned that the 9/11 attacks caused the Bush administration to begin the War on Terror in Iraq and Afghanistan. From this attack, many people and places have used the weekend to remember the thousands of lives lost with ceremonies in their honor. At the National September 11 Memorial and Museum in New York City there were six moments of silence. One for each of the towers that were struck, one for when both of the towers fell, one for the Pentagon, and one for the crash of Flight 93. Also in New York City, the Lincoln Center provided a live-streamed performance of the Table of Silence Project 9/11. And, an organization called Tunnel to Towers started a five hundred-mile walk from Washington, D.C., to New York City.

I think remembering the thousands of lives that have been lost is extremely important. It must mean a lot to the families who lost loved ones that day, and a healing moment for America as well. It is known that many people remember exactly what they were doing at the exact moment of the attack which speaks volumes. All of the ceremonies were beautiful and much needed.

What does the remembrance of 9/11 mean to you?