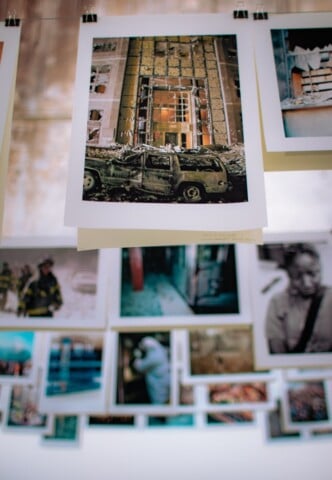 In the article “Remembering 9/11, Twenty Years Later” I learned that on September 11, 2001, three thousand people lost their lives due to a terrorist attack. Four passenger planes were hijacked by fourteen members of the terrorist group al-Qaeda. Two of those planes crashed into the Twin Towers in New York City, which caused the towers to collapse. The third plane crashed into the Pentagon in Washington D.C. which is the headquarters of the U.S. Military. The fourth plane people believed that it was heading to the White House but the passengers fought back and that plane crashed into a field in Pennsylvania. This led to the War of Terror in Iraq and Afghanistan.

0
How do you think that what happened on this day will impact the future? x

I think what happened on September 11, 2001, had a huge impact on this country. It must have been very horrible and traumatizing to the people that went through this experience. It’s hard to imagine the pain that all those 3,000 people that lost their lives went through. Also the pain that their family or loved ones went through after finding out how they lost someone they cared about. September 11 will always be remembered and was a wake up call for this country to be more aware. After this day things changed.